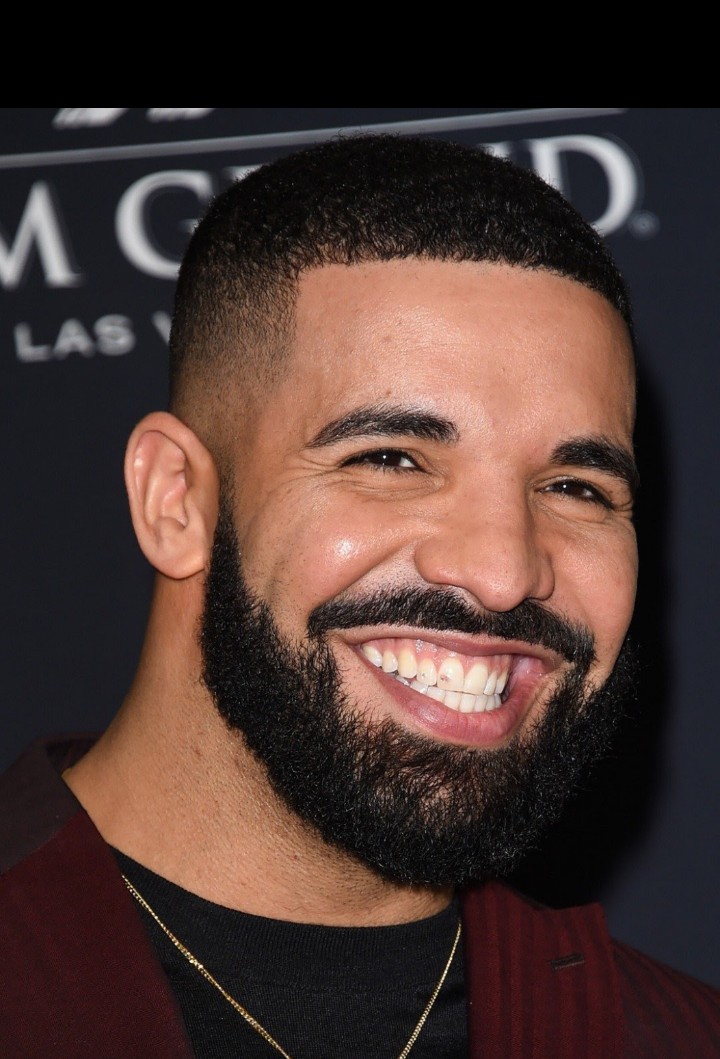 Drake has reportedly to withdraw his 2022 GRAMMY nomination after he was nominated for two awards at next coming ceremony which will take place on Jan. 31st, aso naija reports.

According to Variety, the 35-year-old musician has declared that he won’t accept the running nomination for the upcoming music award ceremony.

The Toronto superstar was nominated for two awards at next year’s ceremony which takes place on Jan. 31st; Best Rap Album for his latest LP Certified Lover Boy and Best Rap Performance for the hit single ‘Way Too Sexy’ (with Future & Young Thug).

The decision was made by Drake and his management but there’s no word on what the reasons are.

It’s also not clear if The Recording Academy will add more nominees now that Drake has pulled out.

However, rather than nominating the person with the sixth-most votes, as the Academy did when it abruptly increased the top four categories from eight to ten last month, the voting will continue with just four candidates, apparently since ballots have already been sent to Academy members.

Aubrey Drake Graham is a Canadian rapper, singer and actor. Gaining recognition by starring in the teen drama series Degrassi: The Next Generation, Drake pursued a career in music releasing his debut. 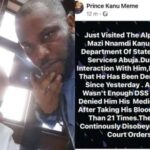 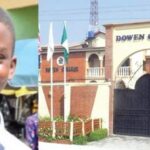