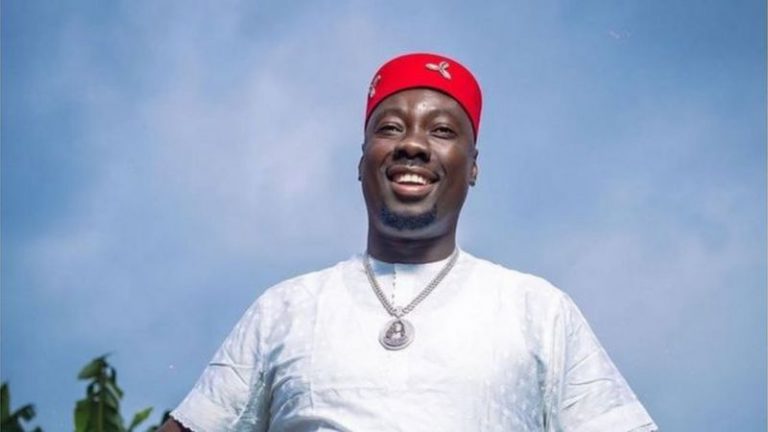 Aso Naija learnt that Obi Cubana who arrived at the office of the commission in Abuja on Monday afternoon is being questioned by operatives of the anti-graft agency.

A source that spoke with newsmen revealed that his case sticks on alleged money laundering and tax fraud.

The source said, “Obi Cubana was arrested and brought to the EFCC headquarters on Monday afternoon over allegations of money laundering and tax fraud. He is being grilled by detectives as we speak.”

Recall that Obi Cubana trended on social media a few months ago following the huge amount of money that was spent on his mother’s burial.

The event was attended by notable personalities and celebrities in the country.

Claimed source of wealth
Mr Iyiegbu urged young Nigerians to give up seeking wealth through illegal means, saying he has no ‘soap’ for anyone to cut.

Speaking in an interview with BBC Pidgin earlier this year, Cubana said he had his breakthrough when he earned his first million Naira after his National Youth Service Corps program in Abuja.

The one who buried his mom with great fanfare recently said it was in Abuja that he was introduced to the real estate business, where he met a client who wanted to furnish a house. After furnishing the house for the client, Obi received a donation of 500,000 Naira, as he also made over 600,000 Naira in profit for this work.

According to him, “This was the first N1.1 million I earned before joining contract work in Abuja. I signed a contract with PPMC, I made some money, then I bought my Mercedes V-boot. I invested the money I earned in a garden brewery before creating Cubana Group. 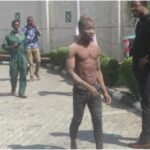