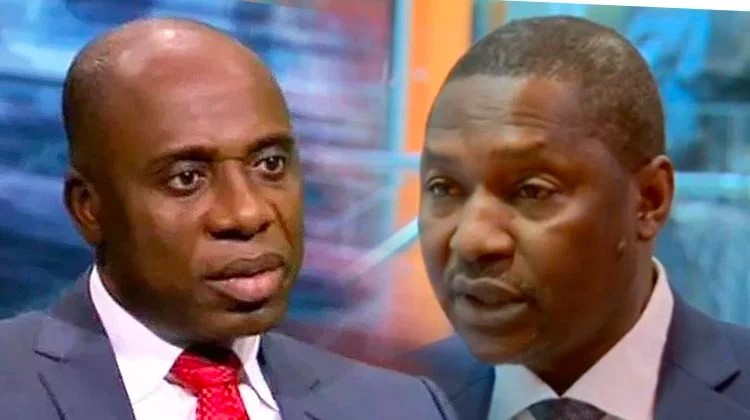 This is the state of things following the rejection of the Electoral Act Amendment Bill by the Senate on Wednesday, aso Naija reports.

However, elected officers including governors, deputy governors, the Vice-President and members of the National Assembly and the state legislature will be allowed to contest and participate in the primaries.

The President, Major General Muhammadu Buhari, while signing the electoral bill into law last month, called on the National Assembly to amend Section 84 of the Electoral Act which bars political appointees from voting at any convention, congress or primary of any political party. He subsequently sent a bill to the National Assembly to that effect.

Section 84(10) of the Act specifically reads, “No political appointee at any level shall be a voting delegate or be voted for at the convention or congress of any political party for the purpose of the nomination of candidates for any election.”

It further states that where a political party fails to comply with the provisions of this Act in the conduct of its primaries, its candidate for election shall not be included in the election for the particular position in issue.

Buhari had subsequently asked the National Assembly to amend the bill, arguing that it was at variance with the constitution.

Continue Reading
You may also like...
Related Topics:Electoral Bill, Politics

Some 2023 Presidential Aspirants Should Be In Jail If EFCC Did Its Job – Obasanjo
PDP Crisis: I’m Not In Your Class -Wike Blasts Obaseki