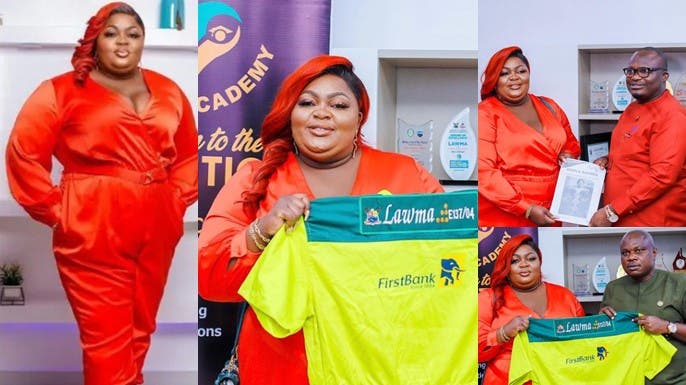 Eniola Badmus Signed by LAWMA after being bullied over Headies outfit Nollywood actress, Eniola Badmus has been approved and endorsed by the Lagos State Waste Management Agency, LAWMA after she was disparaged over her outfit at the 2021 Headies Awards, aso Naija reports.

Eniola had shown up at the venue of the 2021 Headies award in an orange jumpsuit, however, the color of the outfit and the style amassed her lots of antagonistic remarks and objections on social media as some called her a LAWMA staff.

According to the 43-year old, the travesty has whirled in her favor as the agency has endorsed her as an ambassador.

Sharing photos from the unveiling, she wrote;

About 2 months ago, I was at the prestigious headies award show, heel high on the yellow carpet and wearing what I believe is still one of the best outfits.

Alas, the internet went agog speculating on my choice of outfit but really, I love my fans and I believe that commentary is from the place of love. Some specifically mentioned that I look like a LAWMA staff on the street.

However, those assertions have morphed into an untold success. Today I am a proud ambassador of Lagos State Waste Management Agency (LAWMA) @lawma_gov primarily to lead in adding value to the Lagos state environmental agenda through my talent and platform.

I am particularly grateful to the Lagos State government and particularly LAWMA management for this unique opportunity and to my fans, please let’s work together in making Lagos the best city. Now is the Time! eniolabadmus” 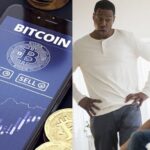 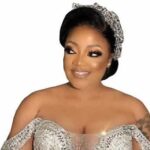