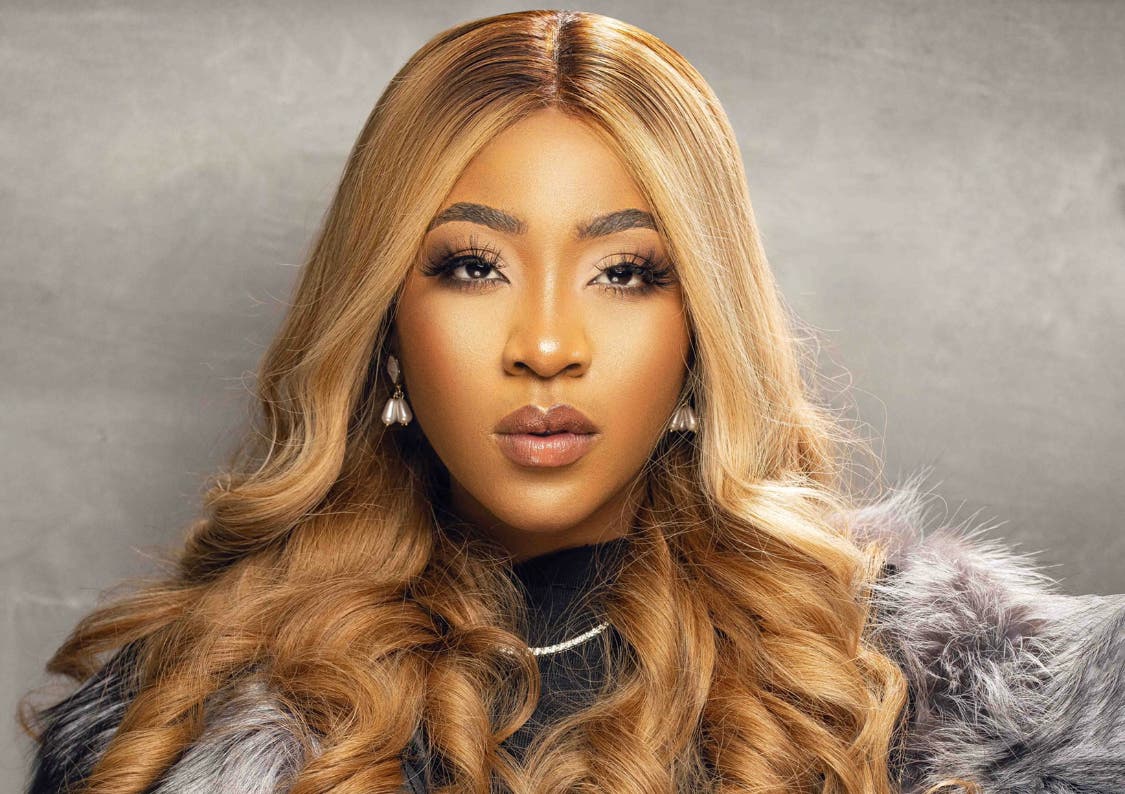 Erica has blasted a Twitter user who condemns and describes in relation her dressing to other BBNaija housemates. Erica took to her Instagram to slam the critics, aso Naija reports

This appeared after some of her fans and critics notified her to start taking hot photos as they grumbled that she has an impoverished connotation of style.

This didn’t go down politely with Erica as she goes on a Twitter harangue while dealing with some of her fans who often condemn her.

Erica wrote; “Acting 3 film productions while ill, 3 commercials, appearances, photoshoots, filming other stuff, all in two months, going on set after taking injection shots. I thank God for the jobs, A list actor is a goal, you know what to do if you’re looking for an Instagram model fave. Bye Felicia.

“You’re not even a fan you’re complaining. Why don’t u focus on pages you like? Abi they use a rope to tie you here?

“You will know me as the best and most respected actor, not the best Instagram model!” 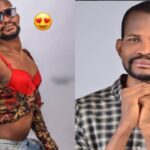 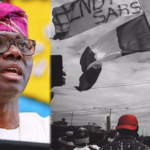