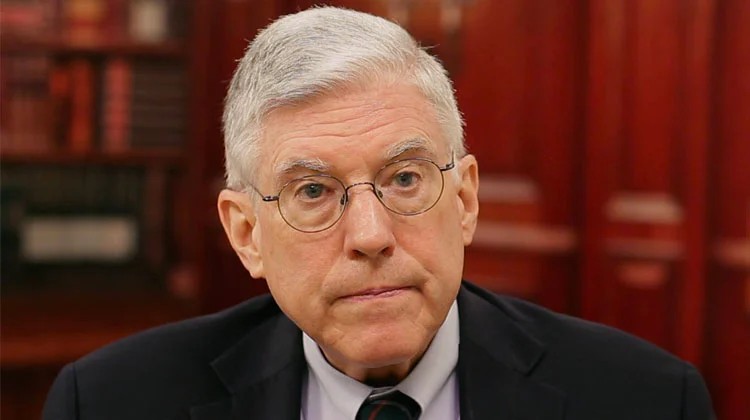 A former United States Ambassador to Nigeria, John Campbell, and a former Director with Harvard University’s Kennedy School of Government, Prof. Robert Rotberg, have said that the US should admit and affirm that Nigeria is a failed state in the light of the many cataclysms afflicting the country.

Campbell and Rotberg said this in an article titled, ‘The Giant of Africa is Failing’ which was published in the May/June edition of ‘Foreign Affairs magazine, aso Naija reports.

They contended that every part of Nigeria now faces insecurity which endangers the nation’s corporate validity.

The article read in part, “Nigeria’s worldwide companions, particularly the USA, should acknowledge that Nigeria is now a failed state. In recognition of that truth, they need to deepen their engagement with the nation and search to carry the present administration accountable for its failures, while additionally working with it to supply safety and proper financial system.”

“Underneath the administration of President Muhammadu Buhari, several overlapping safety crises have remodeled Nigeria from a weak state right into a failed one. Buhari’s authorities have struggled to quell numerous Jihadi insurgencies, together with the one waged by the militant group Boko Haram,” the article read.

Campbell and Rotberg said the Federal Government seemed to have given up in some areas because non-state actors had taken over while quasi-police organizations and militias controlled by state governments had become more common. 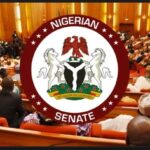 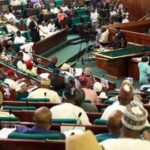