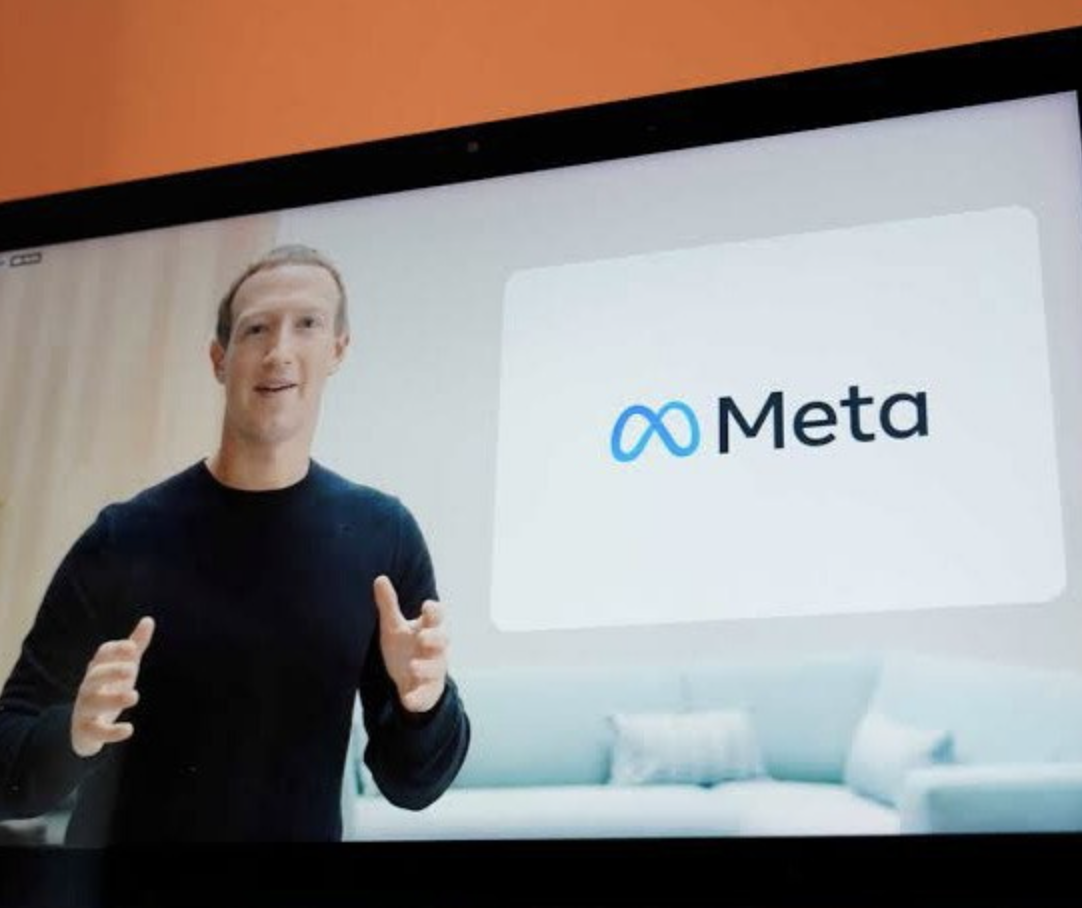 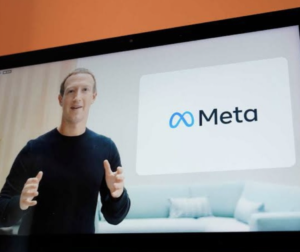 Facebook has changed its name to Meta in a major rebrand as the social media giant faces scrutiny over its business practices.

The company said the new name would better “encompass” what it does now, a reference to its plans to invest in virtual reality.

The firm has made clear its future goal is to create an online world, called Metaverse, where people can work, game, and communicate in a virtual environment, using VR headsets.

“From now on, we’ll be metaverse first, not Facebook first,” CEO Mark Zuckerberg said Thursday. “Over time, you won’t need to use Facebook to use our other services.”

Last week, the company said it would hire 10,000 people in the European Union to build its metaverse project. It is investing $10 billion in the project.

“Today we are seen as a social media company, but in our DNA we are a company that builds technology to connect people, and the metaverse is the next frontier just like social networking was when we got started,” Mr. Zuckerberg said.

“We believe the metaverse will be the successor to the mobile internet. We’ll be able to feel present – like we’re right there with people no matter how far apart we actually are. We’ll be able to express ourselves in new joyful, completely immersive ways.”

The name change comes as the company faces scrutiny after a former employee leaked damaging documents showing the company knew its brands such as Instagram had a negative impact on young people but focused more on profit-making.

Facebook, as it was then known, has denied wrongdoing. On Thursday, the company said its “corporate structure is not changing.”

The rebrand is expected to position the flagship app (Facebook) as one of several products under a parent company, Meta, following in the footsteps of Google which set up a holding company, Alphabet, in 2015. Meta will also be the holding company for Instagram and WhatsApp.

The company said from December 1, its shares will trade under the stock ticker MVRS and no longer FB. Meta’s stock price rose more than 3 percent on Thursday.

Mr. Zuckerberg on Thursday provided a demonstration of the company’s ambitions for the metaverse, according to CNBC.

“The demo was a Pixar-like animation of software the company hopes to build someday,” the news organization reported. “The demo included users hanging out in space as cartoon-like versions of themselves or fantastical characters, like a robot, that represent their virtual selves. Zuckerberg used part of it to accuse other tech firms of stifling innovation with high developer fees.”