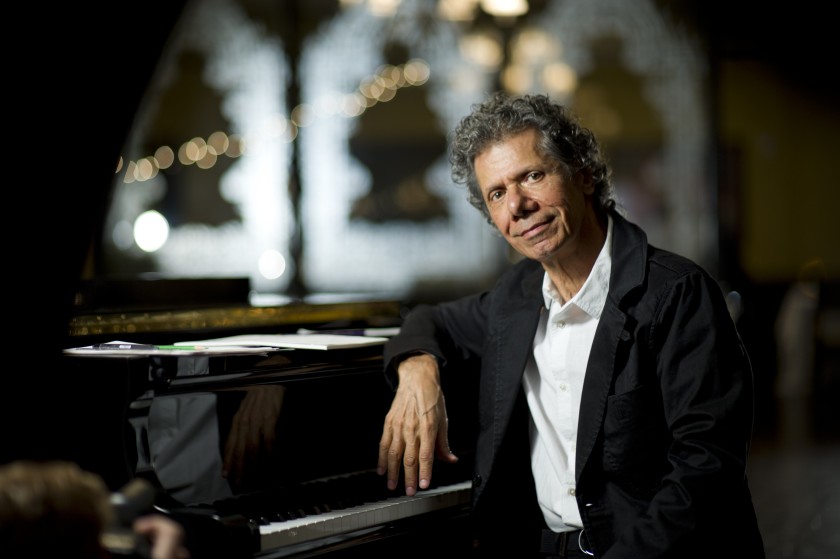 Chick Corea, an American songwriter, keyboardist, and bandleader, who won 23 Grammy awards, has died of an unusual form of cancer at 79.

According to a post on his Facebook page, the musician died from “a rare form of cancer which was only discovered very recently”. In his career, Corea won 23 Grammys and was the fourth most-nominated artist in Grammys history.

“Throughout his life and career, Chick relished in the freedom and the fun to be had in creating something new, and in playing the games that artists do. He was a beloved husband, father and grandfather, and a great mentor and friend to so many. Through his body of work and the decades he spent touring the world, he touched and inspired the lives of millions,” the post read.

Corea was a multitracked musician, working as a composer, keyboardist, bandleader, and occasional percussionist. He was a part of Miles Davis’s band in the late 60s and appeared on key Davis albums such as In a Silent Way, Bitches Brew, A Tribute to Jack Johnson, and On the Corner, aso Naija gathered.

After working with Davis, he formed his band, Return to Forever, experimenting with different genres and styles. “There was a synergy going on between what we were creating and how audiences were scouring it,” Corea said of their music. 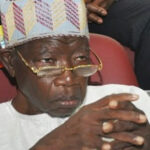 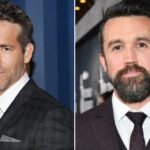