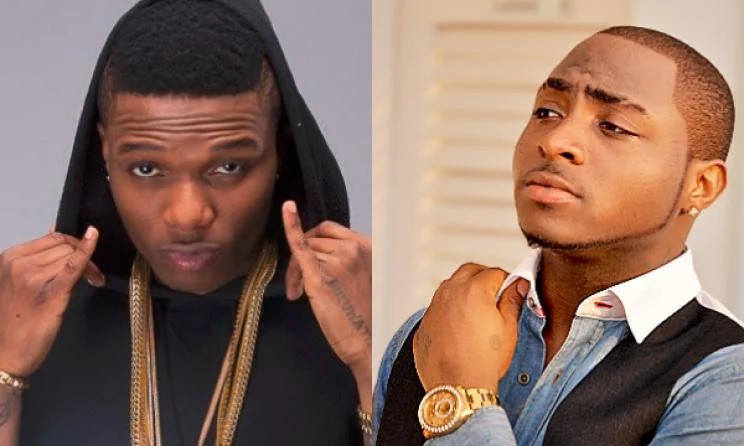 Popular singer, Davido, on Monday, shared a video of Wizkid singing along to ‘Ke Star’ a song he made with Focalistic, aso Naija gathered.

Shortly after Davido shared the video on his Instagram story, fans of both artistes have started reacting on social media.

Often, fans of the singers are known for attacking each other on social media as they seize the slightest opportunity to compare the accomplished singers. A tweep, @Bigdera, opined that Davido was excited to see Wizkid ‘vibing’ to his song. He wrote, “Davido is such a huge fan, he was definitely shocked to see the Big Wiz vibe to his song. Starboy dey for everybody.”

Apparently a Davido fan, a tweep with the handle @rozapepper noted that Wizkid’s fans were celebrating as Davido featured the Starboy on his Instagram which has over 20 million followers.

Another tweep, @Donpero, said, “Davido is always supporting and posting upcoming artists like Wizkid. We truly rise by lifting others.”

A Wzkid fan, @Olabosipos, responded, “Wizkid is always supporting and vibing to upcoming artists like Davido, we truly rise by lifting others.”

Other tweeps, however, slammed their fans for the unnecessary rivalry, claiming that both artistes are on good terms with each other.

A tweep, @90sSophie, wrote, “Wizkid and Davido don’t have ‘beef’, their fan base have issues and they are just playing along.”

“Wizkid vibed to Davido’s song inside a private jet and Davido reposted it but you with one singlet and boxer will be cussing and blocking people on the timeline because of ”Wizkid is better than Davido’ arguments,” @drpenking tweeted. 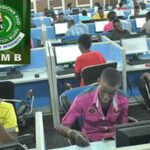 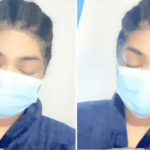