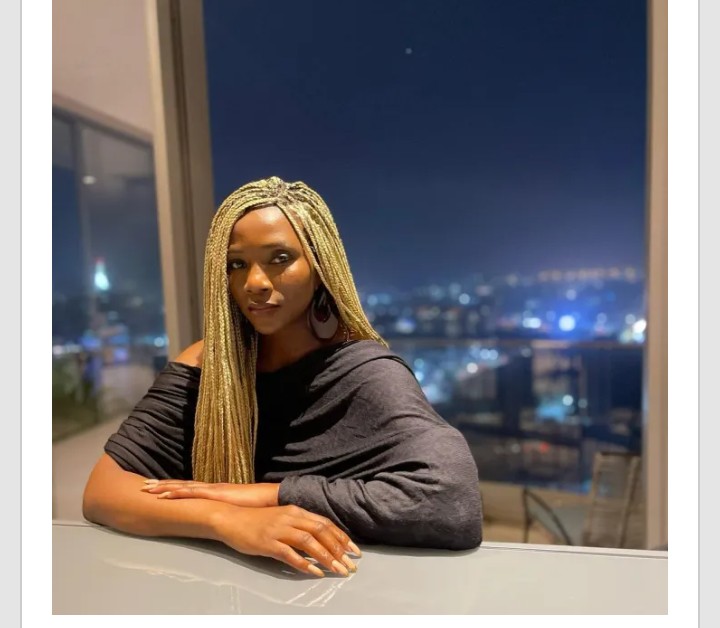 Fans Wonder About Actress Genevieve Nnaji’s Mental Health As She Deletes All her Posts, Unfollows Everyone On Instagram

Popular Nollywood actress, Genevieve Nnaji has deleted all her Instagram posts and unfollowed everyone on her official Instagram page, aso Naija reports.

This act is currently occurring again after some fans spoke up on her wellbeing.

The actress had been on a social media break since March 2, 2022, and hadn’t made any post since then, not even to mark her 43rd birthday on Tuesday, May 3.

Genevieve Nnaji is a Nigerian actress, producer, and director.

She won the Africa Movie Academy Award for Best Actress in a Leading Role in 2005, making her the first actor to win the award

Many fans expressed concern about her continued silence on social media to her page to check on and wish her well on her birthday.

The veteran actress also got netizens worried few months ago after she shared a disturbing post about death, grave and a Quran.

In a recent development today, May 9, Genevieve made an appearance on social media.

Controversial Nollywood actor, Uche Maduagwu had claimed that she has been off social media because her lover asked her to do so.

See a screenshot of her page below, 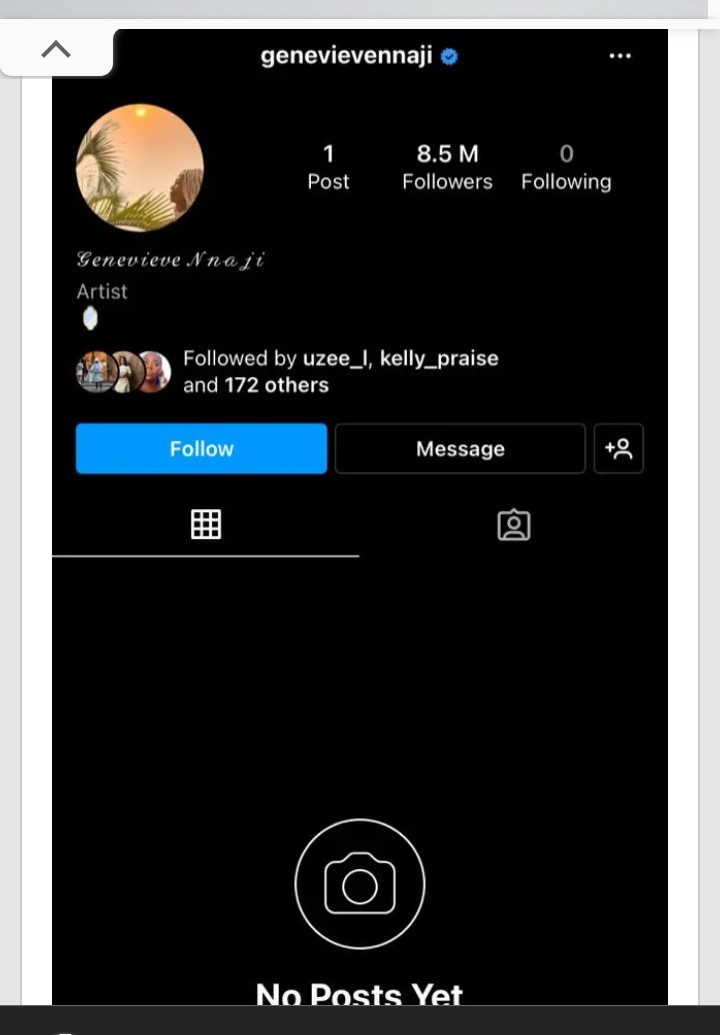 Continue Reading
You may also like...
Related Topics:Genevieve Nnaji

“I Still Love You” – Nkechi Blessing’s Ex Apologises To Actress After Dragging Each Other On Social Media
Confusion As Yul Edochie Releases Cute video Of Himself And First wife, Dancing Happily