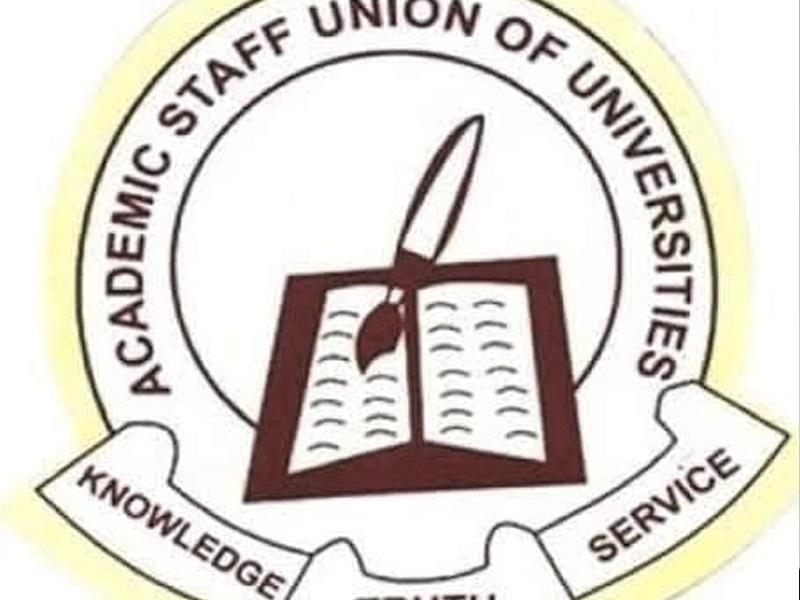 The Federal Government has stated that 98 % of the strain of the Academic Staff Union of Universities (ASUU) have been met.

The Minister of Labour and Employment, Dr Chris Ngige stated that only two percent of ASUU demands is yet to be concluded and also the result are going to be declared on Wednesday.

“We have met about 98 per cent of the request of ASUU the remaining two per cent is what you can call promissory notes. So, I am very hopeful that by midnight of Monday, there are some works we are supposed to get on to do. They also have some work they are supposed to do on their own side with their people.

“We will be meeting in the afternoon of Tuesday to compare notes. I believe that we might have come to the end of the strike after the meeting. It is a journey of a thousand miles which you will have to take one step first.

ASUU President, Prof. Biodun Ogunyemi, in an interview on Monday, aforementioned the union would conclude and make their decision on Wednesday.

“I will address that matter on Wednesday. There is nothing I can say now. We are concluding our consultation by tomorrow (Tuesday). I have been telling all journalists that I won’t say anything until Wednesday. Whatever he (Ngige) says I’m not saying anything. We are reviewing the situation,” He stated. 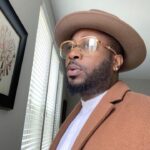 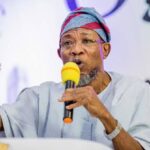