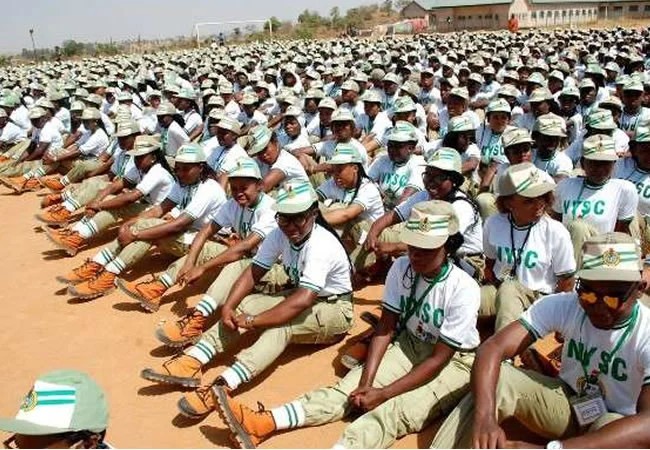 No fewer than 9,100 corps members have been mobilised to the seven states in the North-West amid rising insecurity in the region which has led to the murder of at least 189 persons and the abduction of 376 persons in Zamfara and Kaduna states alone.

Across the country, however, at least 430 persons were abducted while 344 were killed in the last four weeks, aso Naija has learnt.

The states in the North-West include Kaduna, Katsina, Zamfara, Kano, Sokoto, Kebbi and Jigawa states.

Other states affected by a spike in insecurity in July but are not part of the North-West include Benue, Niger and Adamawa.

The insecurity has led to the closure of schools in Kaduna and Zamfara states. Incidentally, most corps members are posted to schools for their primary assignment.

The figure on the killings and abductions was obtained through a manual tally by the Nigeria Security Tracker, a project of the Council on Foreign Relations’ an American think tank. The NST report is edited by a former United States Ambassador to Nigeria, John Campbell.

This implies that between July 3 and July 25, bandits killed 70 persons and kidnapped 178 persons in Zamfara State despite the ‘no fly’ order declared over the state’s airspace by the Federal Government four months ago.

In Kaduna State where Governor Nasir el-Rufai has shut down schools due to the insecurity and ongoing military operation to wipe out bandits, about 198 persons were kidnapped in the last four weeks while 119 were killed. The most affected local governments in the state include- Chikun, where 140 students of Bethel Baptist High School were kidnapped; Zangon Kataf, Maradun and Kajuru.

No fewer than 140 students were kidnapped at Bethel Baptist School, when bandits attacked the school on July 5, but the hoodlums only succeeded in taking 121 away as others escaped.

About seven soldiers were killed in Arewa, Kebbi State while in Jibia, Katsina State, two immigration officials were killed.

In Niger State where two police officers and two civilians were killed in Mariga on July 9, there was a decrease in killings and abductions in July although bandits held on to the 136 students abducted from one Islamic school in Tegina since May. 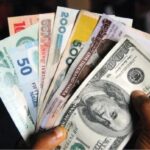 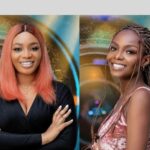