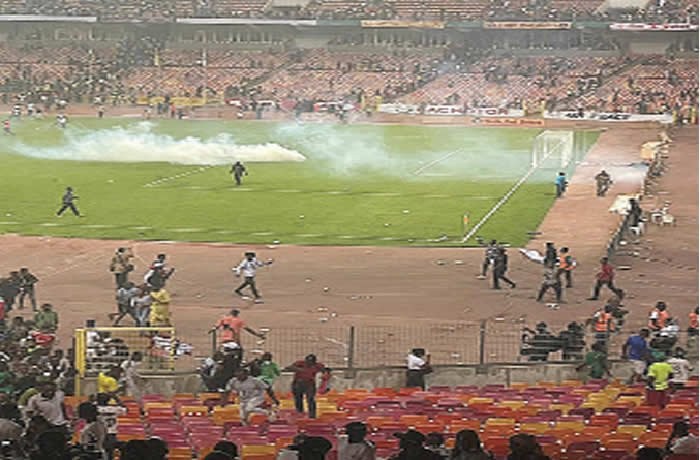 The national football body, FIFA, on Monday fined Nigeria CHF150,000 (N63.9m) following fight that happened at the Moshood Abiola National Stadium, Abuja on March 29, after the country’s failure to qualify for the 2022 World Cup in Qatar, aso Naija reports.

The violence, according to FIFA, breached Article 16 of the sport’s Disciplinary Committee.

A total of 49 countries were either fined or warned by FIFA for misconduct during the qualifiers.

FIFA also ordered the country to play their next international match behind closed doors.

The body of sports, however, gave room for appeal.

The body exists to govern football and to develop the game around the world. Since 2016, the organization has been evolving rapidly to become an organization

Hundreds of fans stepped aggressively on the pitch, destroying the technical area and pelting the VIP section of the stadium after Nigeria played out a 1-1 draw against Ghana, which saw the Super Eagles crash out of their final playoffs for the 2022 World Cup on the away goal rule.

FIFA Disciplinary Committee, in their summary jurisdiction over incidents that occurred during the World Cup qualifiers, delivered the sanctions in a letter updated on April 28. 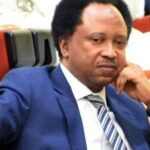 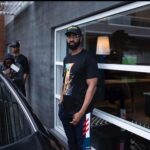