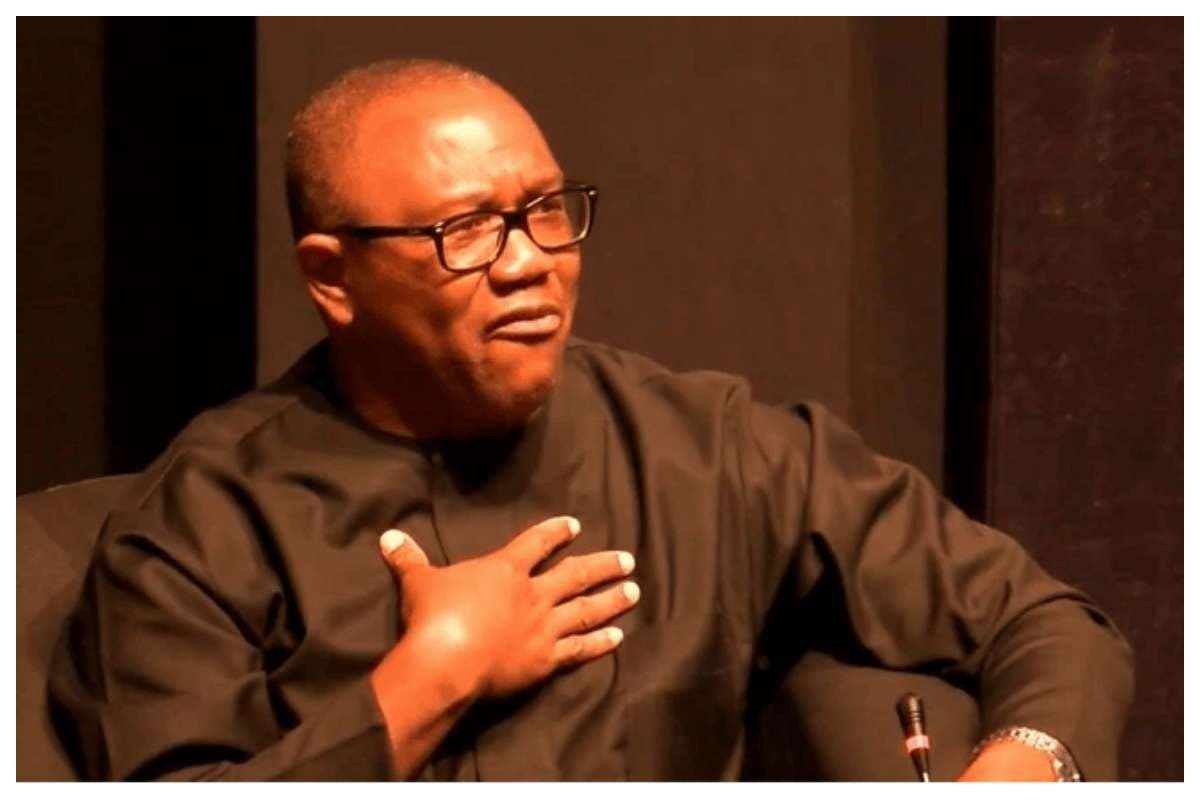 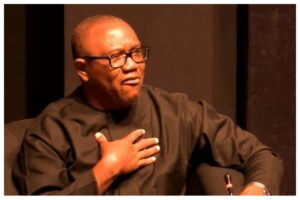 The Pandora Papers was put together by the International Consortium of Investigative Journalists (ICIJ)revealed the underhand dealings of over 330 politicians and 130 Forbes billionaires, celebrities, fraudsters, drug dealers, royal family members and leaders of religious groups around the world; detailing how these wealthy individuals incorporate shell companies and other legal entities in low tax jurisdictions to evade taxes, clean up dirty drug money, hide funds looted from public coffers through corrupt practices, and make other legal investments and asset purchases.

According to the release, Peter Obi set up and operated businesses abroad in tax and secrecy havens; and breached Nigerian laws while he was a serving governor by failing to declare these assets with the Code of Conduct Bureau, CCB.

He set up his first offshore company, Gabriella Investments Limited (named after his daughter who bears a similar name), 4 years into his time as governor of Anambra state.

The creation of the company, which was domiciled in the British Virgin Island (named as “one of the world’s most notorious tax havens noted for providing conduits for wealthy and privileged corrupt political elites to hide stolen cash to avoid the attention of tax authorities”) was facilitated by Acces International, a Monaco based organization known for facilitating such covert operations.

Acces is said to have been paid to provide figurehead directors to sit on the board of Gabriella Investments Limited in order to conceal its true ownership structure. Another company operating in the British Virgin Island, Aleman Cordero Galindo & Lee Trust (BVI) Limited (Alcogal), a Panamanian law firm, was contracted as the local agent to set up the company for Mr Obi.

Reacting to the reports, Peter Obi said he did not declare companies and the funds and property he jointly owns with his family members or anyone else in his asset declaration filings with the Code of Conduct Bureau because he was unaware that the law required him to do so.

“I don’t declare what is owned with others,”, he told Premium Times.

“If my family owns something I won’t declare it. I didn’t declare anything I jointly owed with anyone.”

He said the offshore entity is the holding company for most of his assets and that the business structure he adapted was to enable him to avoid excessive taxation.

“I am sure you too will not like to pay inheritance tax if you can avoid it,” he said

The Federal Government Is Not Responsible For Crash Of Facebook, Whatsapp And Instagram – Presidential Aide, Bashir Ahmad
NCC Disqualifies Nigerians Below 18 Years From Getting SIM Card