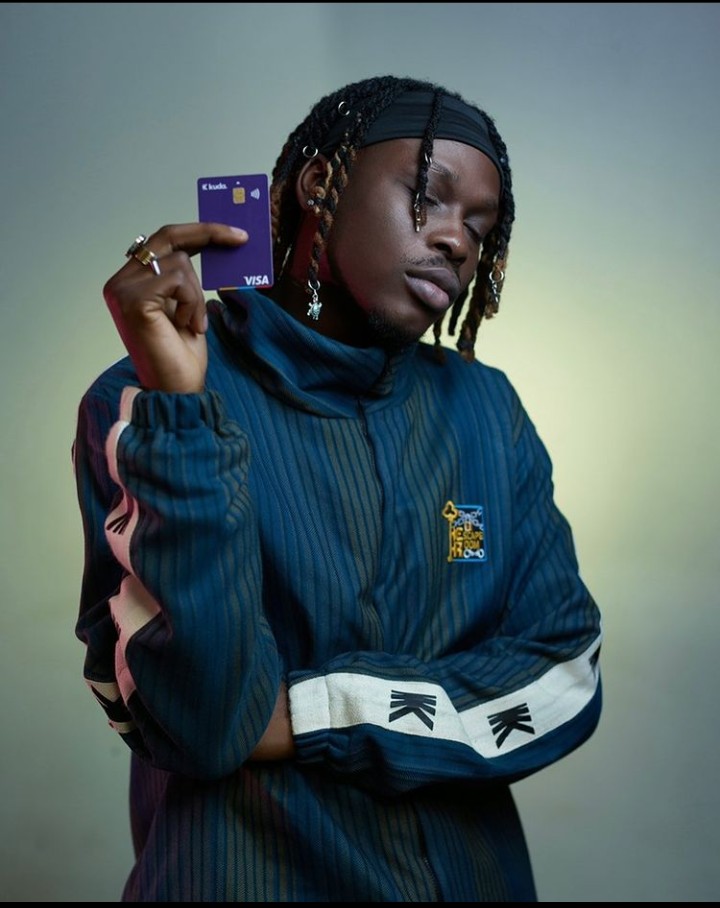 I Was Drunk When I Recorded Peru – Fireboy Reveals

Nigerian singer, Adedamola Adefolahan, popularly known as Fireboy DML, has disclosed that he was drunk the night he recorded his hit song, Peru, aso Naija reports.

He mentioned this in an interview with Deezer, which was published on Wednesday.

Speaking about the process of making the song, Fireboy said, “Peru was written and recorded in San Francisco, California.

“It was my first time in the United States and I was supposed to go and see my associates at the empire and just vibe; pay a courtesy visit to Shizzi who produced the song in his studio

“At the studio that night, I was tipsy and I just got in the booth. He played the beat. I was like, ‘Um, that’s a vibe.’ And in 30 minutes to 35 minutes, I was literally just singing my story.

“It’s just a young boy that found himself in a new place and is willing to just try out new stuff.”

Fireboy also noted that Ed Sheeran was excited about making the remix of the song.

He said, “Ed Sheeran heard the song and loved it. He was so excited about the whole process; the whole vibe of making the song.

“He asked for the lyrics, what every word meant and all of that. In 30 minutes, he was done with his own verse too.”

Peru remix recently displaced Mariah Carey’s ‘All I want for Christmas’ to become No. 1 at the United Kingdom Apple Charts.

Adedamola Adefolahan, known professionally as Fireboy DML, is a Nigerian singer. He is signed to YBNL Nation, a record label founded by Nigerian rapper Olamide.

His debut studio album Laughter, Tears and Goosebumps was released in 2019

Continue Reading
You may also like...
Related Topics:Fireboy, Music, Peru