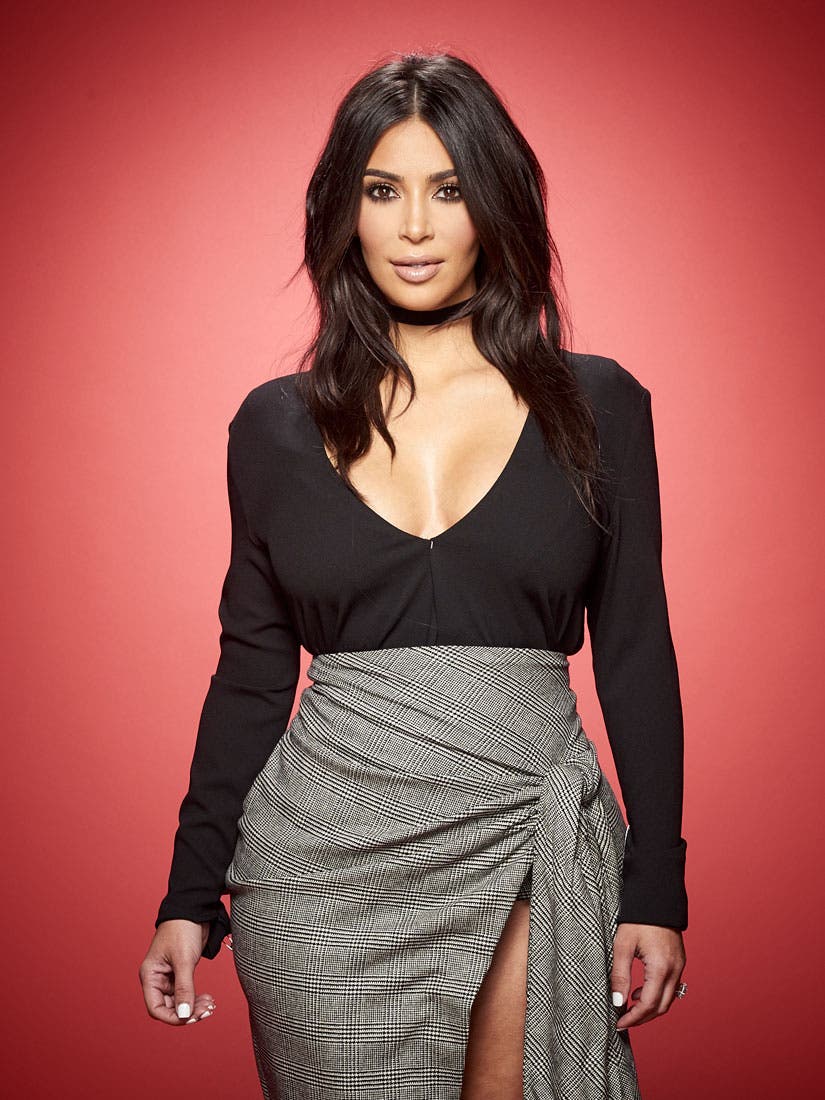 The rating blog made the pronouncement on Tuesday, saying the media personality now has a net worth of $1 billion — an increase from $780 million in October last year.

“When Kim Kardashian West was first mentioned in the pages of Forbes in 2011, it was simply a tally of her Twitter followers: 6.6 million, just below Barack Obama and just above Ashton Kutcher. Five years later, she graced the cover of Forbes thanks to her booming mobile game, which helped her earn $51 million that year. Now, she officially joins the World’s Billionaires list for the first time,” Forbes says in a blog.

Forbes attributed the feat to Kim’s booming businesses — KKW Beauty and Skims — as well as earnings from reality television and endorsement deals and several smaller investments.

The company continued to pull the strings shortly after witnessing an expansion the following year during which it raked in a total of $100 million. 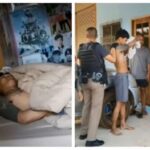 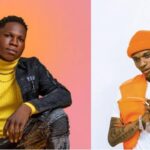