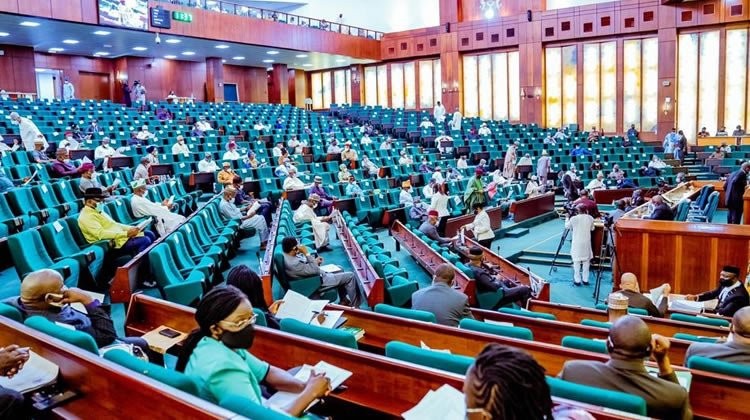 A bill that atones a jail term of seven years and/or a fine of N500m for officials who spend public funds on foreign medical trips passed second reading at the House of Representatives on Wednesday, aso Naija reports.

The bill is to put a stop any foreign treatment acts.

Sponsored by Sergius Ogun (PDP, Edo), the proposed legislation is titled, ‘A Bill for an Act to amend the National Health Act, 2014; and for related matters’.

Debating on the bill, Ogun noted that the objective of the proposed law was to amend the Act “so as to make provision for sanctions against any public officer, who violates the provisions of the Act, especially Section 46 of the Act”.

The section reads, “Without prejudice to the right of any Nigerian to seek medical check-up, investigation or treatment anywhere within and outside Nigeria, no public officer of the government of the federation or any part thereof shall be sponsored for medical check-up, investigation or treatment abroad at public expense, except in exceptional cases on the recommendation and referral by the medical board and which recommendation and referral shall be duly approved by the minister or commissioner of Health of the state as the case may be”.

Ogun said, “This bill, which seeks to amend the National Health Act, is borne out of a desire to discourage medical treatment abroad at the detriment of our indigenous health institutions. The need to revamp the poor state of the health care sector in Nigeria, among other things, is the reason for introducing this bill.

“It is no news that Nigeria’s health care system is in a deplorable state and needs urgent attention. There is paucity of infrastructure, dearth of medical personnel, poor standards and many other challenges that need to be addressed. The intent of this bill is to spur public officers to pay more attention to our health care sector and take drastic steps to develop and improve on the sector.”

The lawmaker urged members of the House to look at the merits of the bill and let it pass “in the interest of foreign treatment halt which is currently going through trying times and requires drastic steps to bring it back on its footing”.

Continue Reading
You may also like...
Related Topics:Bill, Foreign Treatment, House Of Rep