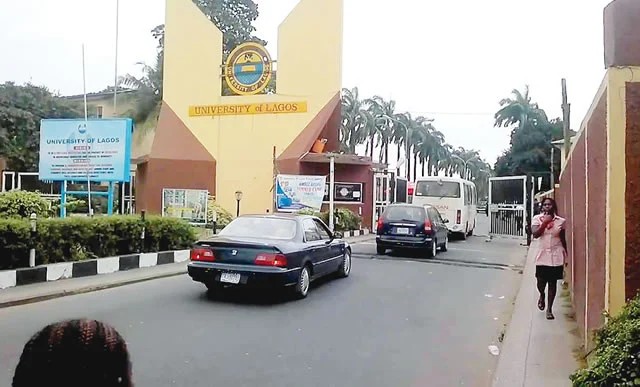 However, the University of Lagos moved a step ahead to rank second in Nigeria and 501–600, out of over 1,600 institutions across the world.

This is according to the 2022 Times Higher Education World University Rankings released in September 2021.

The rankings were conducted based on 13 carefully calibrated performance indicators that measure an institution’s performance across four areas: teaching, research, knowledge transfer and international outlook. 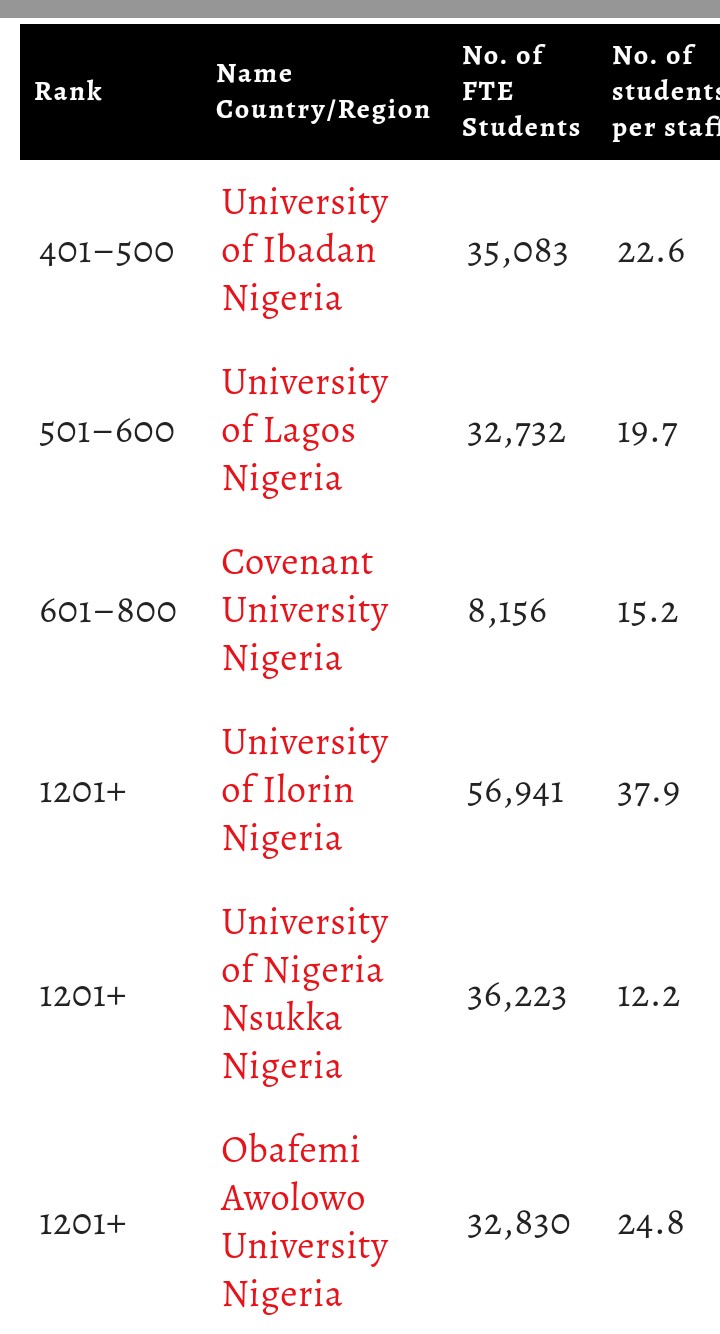 Reacting, the Vice-Chancellor, Professor Oluwatoyin Ogundipe, commended staff, students, alumni and friends of the University for their various contributions to the achievement of this feat.

“The University is however not relenting in hard work and dedication as the aim is to be ranked among the top 10 universities across the globe,” a post on the university’s website added.

The Times Higher Education World University Rankings 2022 include more than 1,600 universities across 99 countries and territories, making them the largest and most diverse university rankings to date.

Although only six universities feature in the Times Higher Education World University Rankings, the country is home to almost 130 institutions. Some of these are owned by the federal and state governments, while 50 are privately owned.

Continue Reading
You may also like...
Related Topics:LASU, UNILAG, Universities

Nigeria Has A Useless Government, Use Wizkid To Rebrand Nigeria Like Jamaica Did Bob Marley – Omokri Tells FG
Doctors In Isreal Successfully Separates Siamese Twins For The First Time In History After 12-hour Operation