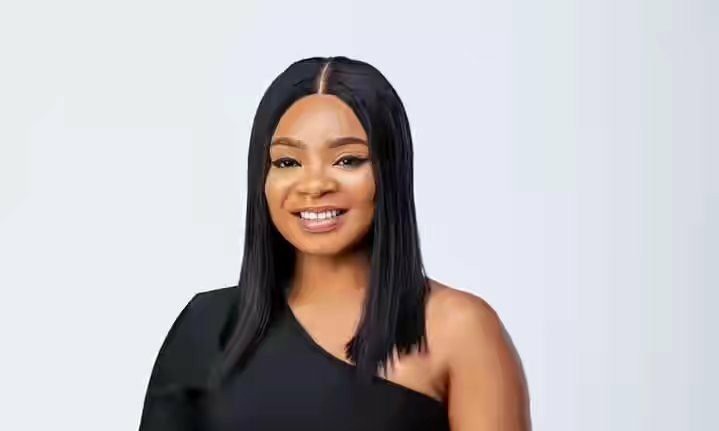 Former Big Brother Naija season six housemate, Queen, has emerged as the most stylish contestant of the just-concluded show, according to the Shine Ya Eye awards ,aso Naija gathered.

This was contained in the official BBNaija report on Wednesday, which revealed that the Shine Ya Eye awards were based on viewers’ opinions about the top nine housemates in the show.

Here’s how each of the top nine housemates was nominated by the viewers in the Shine Ya Eye fun awards:

Most Stylish
Queen emerged as the most stylish housemate of the season due to her extravagant fashion sense and elegant dresses, which she puts on, even during an ordinary day in the house. During the mannequin task, Liquorose also attests that Queen was a fashion icon.

Cruise Captain
Known for jumping from one ship to another, Angel has emerged as the Cruise Captain of the season. Cross had also referred to her as the ‘King of Cruise’.

Most loving
Saga emerged as the most loving award, due to his closeness and care for Nini. It can be recalled that when Nini disappeared from the house during the prank, Saga cried bitterly and was unable to carry out his activities.

President drinker
Congratulations to Pere for winning the President Drinker of Shine Ya Eye. After the jeopardy game, Pere showed Whitemoney his secret stash of alcohol and consequently, Pere became the alcohol plug for the housemates in the last week of the show.

Best Dancer
The first runner-up for the show, Liquorose bagged the best dancer award for the season. This comes as no surprise because she is known to be a professional dancer before the show and her energy during the weekend parties is unmatched.

Ship King
Based on his ship with Liquorose, Emmanuel emerged as the Ship King of the season. Their last standing ship made it to the Finale and the duo shared memorable moments on the show.

BBNaija S6: Angel And I Flirted With Each Other, It Was Just “Pure Cruise – Emmanuel Says
I’m Not Ashamed To Say I’ve Dated Men That Are Very Much Older Than Me – BBNaija Angel