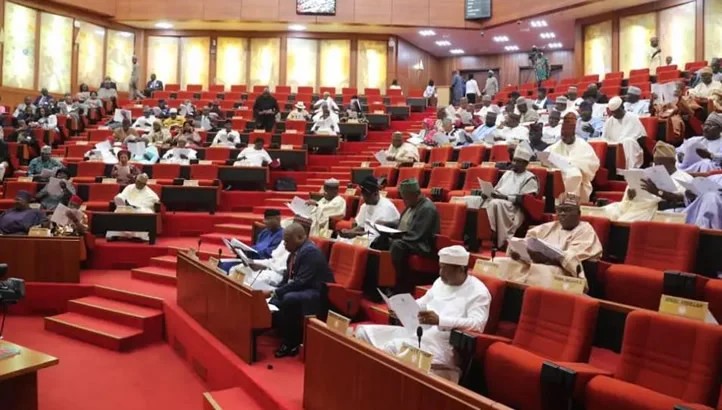 The confirmation of the nominees on Wednesday followed the consideration of a report by the Senate Committee on INEC.

He disclosed that the Committee received a petition from the Taraba Elders Forum against the nomination of Maj. Gen. A. B. Alkali (Rtd.) over “the seeming inconsistency in the rotation of the nomination”.

He added that petitioners observed that it was the turn Taraba State to produce the nominee against the backdrop of the principle of rotation.

Gaya, however, explained that the Committee resolved that all the states (Taraba, Adamawa and Gombe) had been nominated between 2003 and 2021, therefore, it was the prerogative of the President to pick his nominee from any of the three states.

Lawmakers, including the Deputy Senate President, Ovie Omo-Agege and Senator James Manager, spoke highly of the competence and credibility of the President’s nominees.

The Senate President, in his remarks after the nominees were confirmed, congratulated them while noting that the 2023 General Election would be a “baptism of fire” to test their efficiency.

He added that the National Assembly would support the electoral body to ensure the conduct of free and transparent elections in 2023. 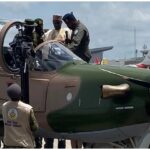 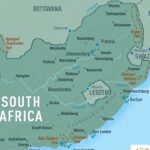