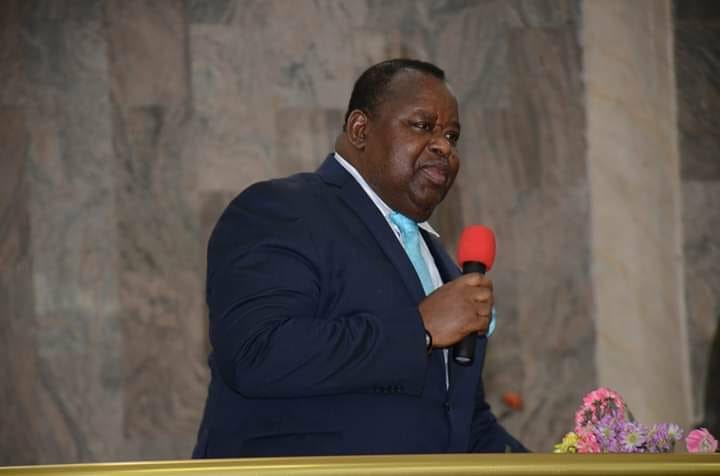 News of Akinola’s passing strained in just as Nigerians and the world were grieving Prophet TB Joshua of the Synagogue Church of All Nations who died in the yesterday, aso Naija gathered.

Rev. Akinola was said to have undergone a kidney transplant sometime, though the cause of his death could not be ascertained at the time of filing this report.

It was gathered that many worshippers, including members of his congregation and residents, had thronged to the church which has its headquarters in Port Harcourt to mourn the famous cleric.