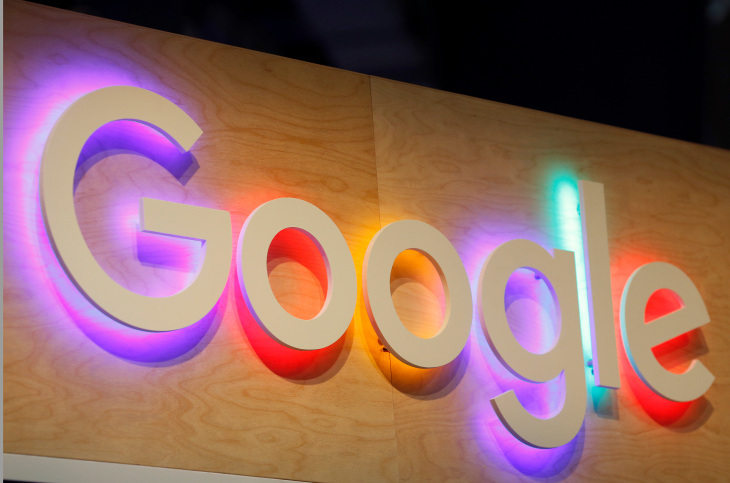 Google has listed the sextape of popular Nigerian singer, Tiwa Savage, and others has most searched and trending searches in october, aso Naija reports.

Aso Naija gathered that the boxing match between Tyson Fury and Deontay Wilder was also searched by sport lovers in Nigeria.

The trending searches was revealed by the popular search engine on Friday in Lagos in its October search trends report.

Other searches that made the list in October are the World Teachers’ Day and the one year memorial of the 2020 EndSARS protest.

The list also includes the hit songs Alcohol and Levels by Joe Boy and Flavour, respectively.

The leader of the Indigenous People of Biafra, Nnamdi Kanu, also made the list as Nigerians were interested in the trial of the IPOB leader.

The search trend is based on what Nigerians have searched through out the month.

Two weeks ago, Tiwa Savage had revealed during an interview with American OAP, Angie Martinez of Power 105.1, that she was being blackmailed by an unknown person who threatened to release a sex tape that featured her and her current lover.

However, fans and colleagues in the industry rooted for her during her dark times.

Continue Reading
You may also like...
Related Topics:Google, Trending Searches

A Real-life ‘Squid Game’ Is Reportedly Being Organized In Abu Dhabi (Video)
Two First-timers Comes Out During Alter Call, Gives Their Lives To Christ, Kills RCCG Pastor In Church