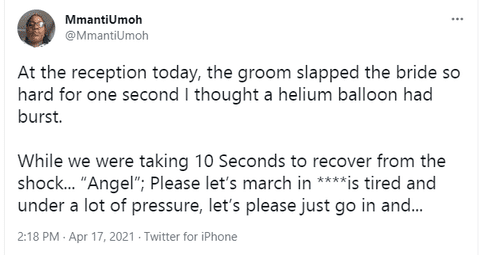 Groom Slaps his Bride during Wedding Ceremony at the Reception A Twitter user has reflected shock after she glimpsed a husband slap his bride at their wedding reception, aso Naija reports.

The Twitter user with username @MmantiUmoh said the incident was also witnessed by the groom and bride’s parents including other family members. She revealed that the incident left her not wanting to attend people’s weddings.

At the reception today, the groom slapped the bride so hard for one second I thought a helium balloon had burst. While we were taking 10 seconds to recover from the shock… “Angel”; Please let’s march in ****is tired and under a lot of pressure, let’s please just go in and start the reception, everyone is waiting.

The only thing you owe violent people is to see and respect their humanity in ways they refuse for others. But you are not required to see their anger as acceptable. You don’t owe violent people love — ever. It’s not loving.” The Twitter user said.

After witnessing the abuse, Twitter said she did nothing because the couple’s family witnessed the “slapping ceremony.”

She added; “And maybe it’s worthy of note that even the best man asked the angel “what did you do to him, why is he upset?” Well, the mc called and music roared and everyone walked in as nothing had happened. The couple danced from the entrance to the podium. The cycle of domestic violence begins. 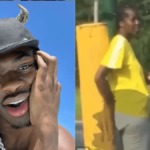 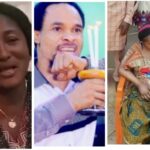