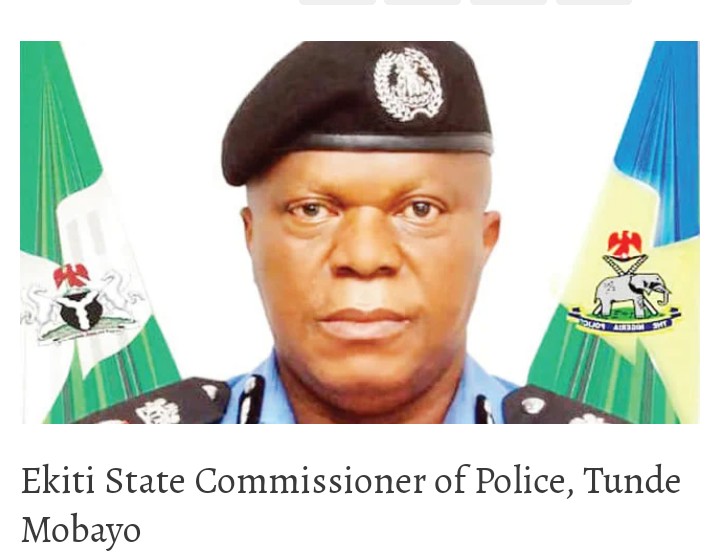 Gunmen Gets N2.5m, Milk And Cigarettes After Ekiti Victims Release Gunmen on Thursday has freed eight persons that was kidnapped on Tuesday night in Itapaji Ekiti in the Ikole Local Government Area of Ekiti State, aso Naija reports.

Sources in the community told journalists on Friday that the Gunmen collected N2.5m, a carton of milk and a pack of cigarettes from the families of the victims before they were freed.

One of the sources said, “They were released at about 10pm on Thursday night. The abductors collected N2.5m, a pack of cigarettes and one carton of milk before they were freed.

The abduction has disrupted the burial being planned by the owner of the building where the abduction took place as they have decided to shelve the idea of throwing a lavish party after the burial slated for Friday, October 29.’’

The gunmen raided the house on Tuesday night and whisked away eight occupants who were making preparations for the burial, after which they demanded N50m ransom. The police on Thursday said a joint security operation arrested four persons in connection with the incident.

The spokesperson for the state police command, Sunday Abutu, who confirmed the release of the victims on Friday, said, “The police are not aware of any ransom.’’

Abutu added, “The eight persons kidnapped at itapaji in Ikole-Ekiti Local Government have all regained freedom after the concerted efforts of the police, the military, the NSCDC and the Amotekun Corps as well as the families of the victims. They have all been debriefed and reunited with their family members.’’ 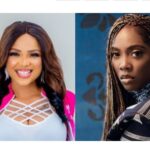 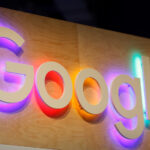