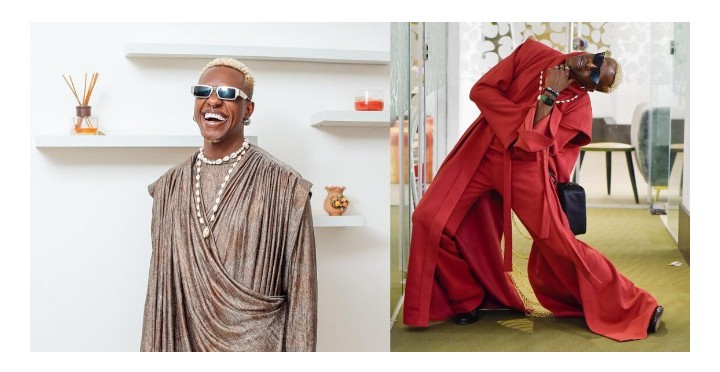 Big Brother Naija star, Hermes iyele, has spoken  out on social media after police officers profiled him for the second time in Lagos state.

The Big brother Naija reality star, who had previously encountered and shared his grief with police profiling despite his new celebrity status, once again found himself in the same corners because of how he looks.

A video Hermes iyele shared via his social media page showed a police officer searching the car he was in. At some point, he got down from the vehicle as the police officer thoroughly searched inside it. He tried explaining to the officer that the guy was an uber driver so his documents were definitely complete but the officer refused and searched the vehicle because of his looks.

See the Video Below:

“Omo see am again o. Make I reach embassy go collect my passport, they don catch me again wayward. I get brown eyelashes and brown hair. It’s crazy. Omo see am o just because we say fine dey wan collect all the bar.
Na Uber this guy be, if he no get all these things them no go let am work” 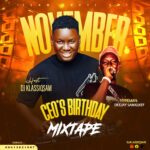 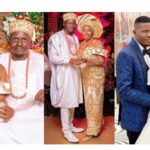