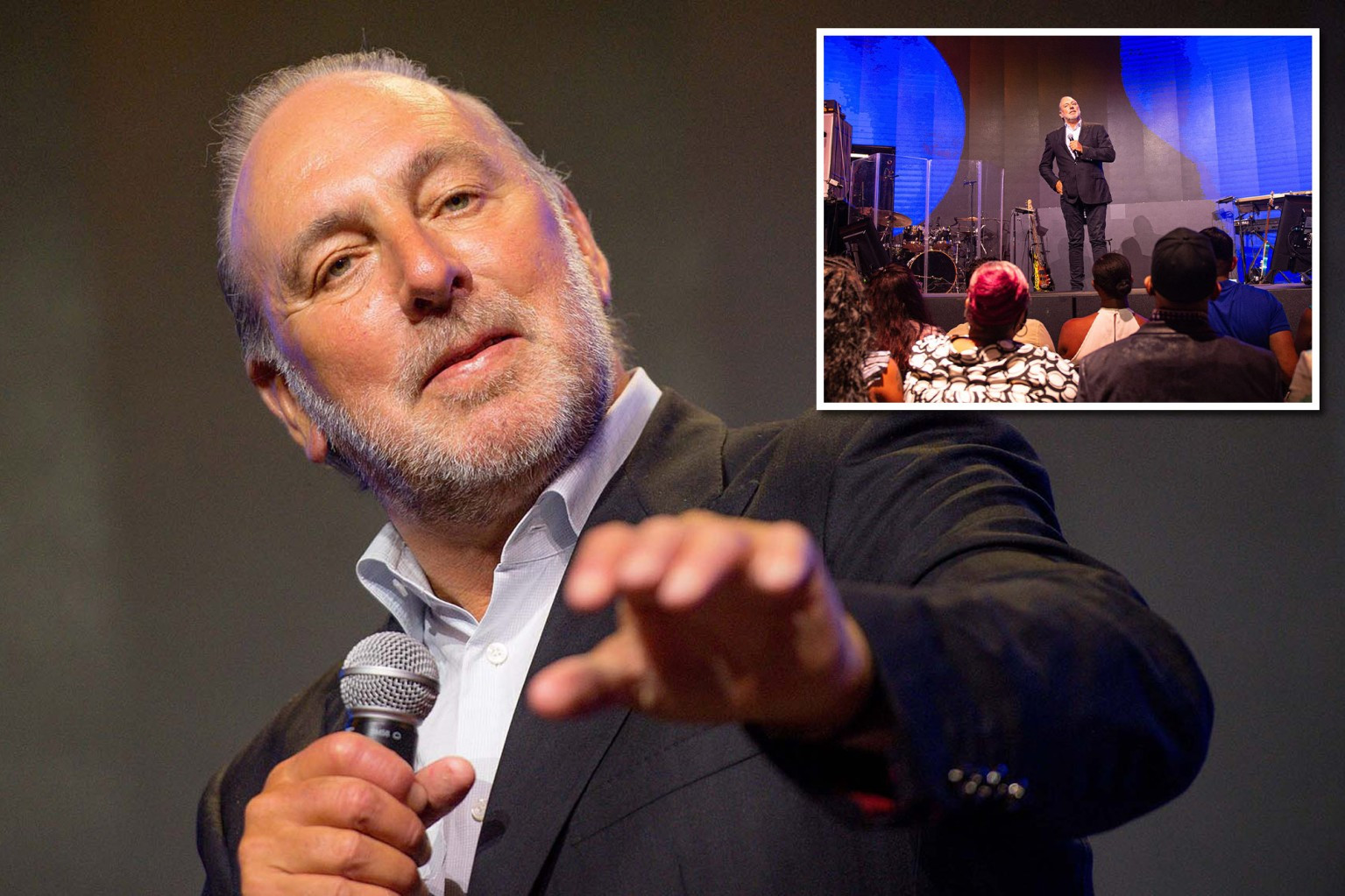 Hillsong Church founder, Brian Houston stepped down temporarily from the megachurch as he prepares for his trial in Australia, aso Naija reports.

This is coming amid numerous scandals and an ongoing court case accusing Houston of hiding his late father’s sexual abuse of children, all of which the church has denied.

Houston said he’s resigning from “all ministry responsibilities” until the end of 2022, pending his legal battle over charges that he concealed child sex offenses committed by his late preacher father Frank Houston. Brian has repeatedly denied the allegations.

“In September last year, I learned it was necessary for me to step aside as a director of all Hillsong boards during this season, enabling me to give attention to these charges.
“But recently, we made a decision that may come as a surprise to you, and I want you to hear it from me directly.”
The decision for Houston to “step aside completely” from the leadership of the multinational church he and wife Bobbie founded in 1983 came in December, at the recommendation of “Hillsong’s external legal counsel.”

65-year-old Bobbie who is not charged in the yearslong case, will “remain fully engaged in church life” during Brian’s “sabbatical,” as the couple’s daughter Laura Toggs referred to his resignation in an Instagram post.

“Police will allege in court the man knew information relating to the sexual abuse of a young male in the 1970s and failed to bring that information to the attention of police,” officials for Sydney’s Royal Commission on Institutional Leaders’ Handling of Sexual Abuse told publications upon charging Houston in August. The charges carry a maximum sentence of up to five years behind bars and followed a two-year investigation pf Brian’s father Frank Houston’s sexual abuse of Brett Sengstock, then 7 years old, in 1969 and 1970.