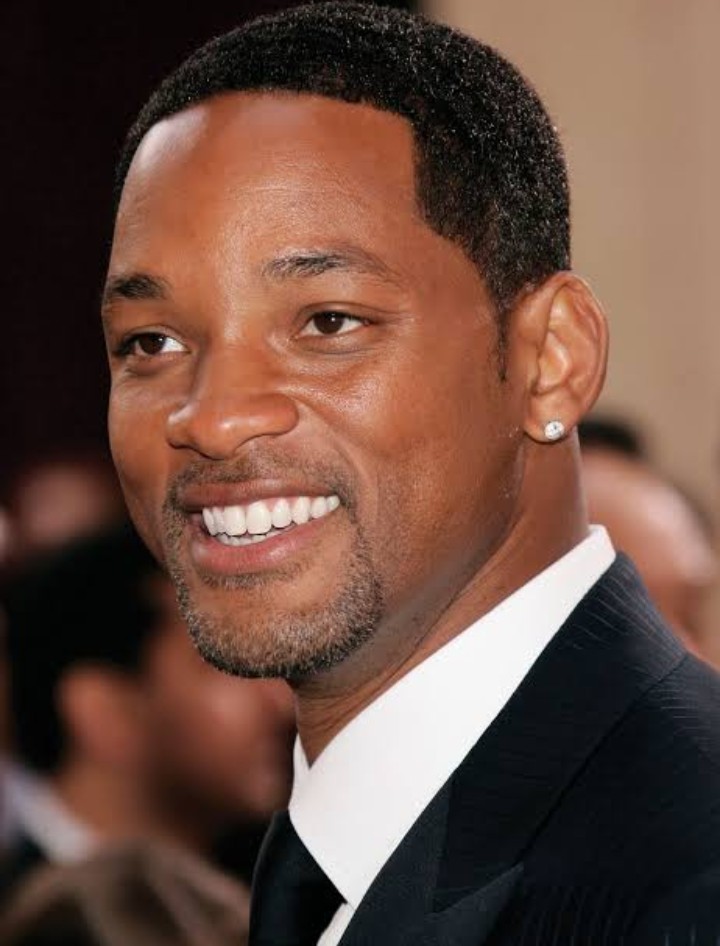 Popular American entertainer, Will Smith has opened up about his political intentions, with the actor saying he might consider running for office “at some point” in the future in a podcast entrance.

The 52-year-old was asked about his views on merging politics and his brushes with racism on the “Pod Save America” podcast hosted by Jon Favreau, Jon Lovett, Dan Pfeiffer, and Tommy Vietor, independent.co.uk reports.

“I think for now I’ll let that office get cleaned up a little bit,” Smith said, adding: “and then I’ll consider that at some point down the line”.

The actor said he “absolutely” has an opinion and believes in fostering understanding between people, as well as the possibility of social harmony.

“I will certainly do my part, whether it remains artistic or, at some point, ventures into the political arena,” he added.

The Men in Black actor and four times Grammy winner also shared his own experiences of growing up as a black man in the US, saying he has been called with the n-word at least five times,aso Naija reports. 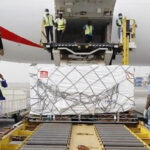 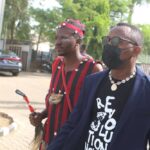