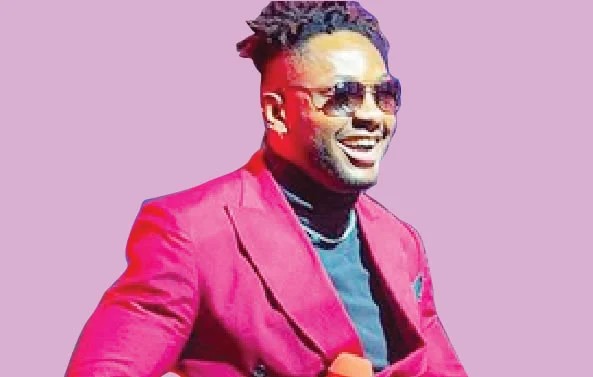 Former Big Brother Naija Shine Ya Eye finalist, Cross, has stated that he wished to be a footballer but had to relinquish because of an injury he sustained, aso Naija reports.

In a Facebook live interview with PUNCH Online on Wednesday, Cross said that being a footballer led him to become a football enthusiast.

Cross said, “I was an athlete when I was growing up. I liked football. I used to play a lot but I destroyed a part of my right knee.

“Because of that, I stopped playing professionally. I had to stop for a while

“Then I realized I had a lot of energy still in me and I could still do a lot of physical activities.

“After I got my right knee better, I started hitting the gym and I started working out.

Cross, who revealed that he played as a forward, stated that he would have gone far in his football career if not for the injury.

Speaking on how far he could have gone, Cross said, “As far as the sky could take me. I had unlimited abilities. I was very very fast and strong. Then, they used to call me ‘terminator’ because I was very skillful. It was quite impressive for me to do a lot of things. It was interesting.”

BBNaija S6: I Will Never Speak To Boma Again – Angel
I Like Cross But Won’t Force Him On My Daughter – says Ex-BBNaija Angel’s Mum