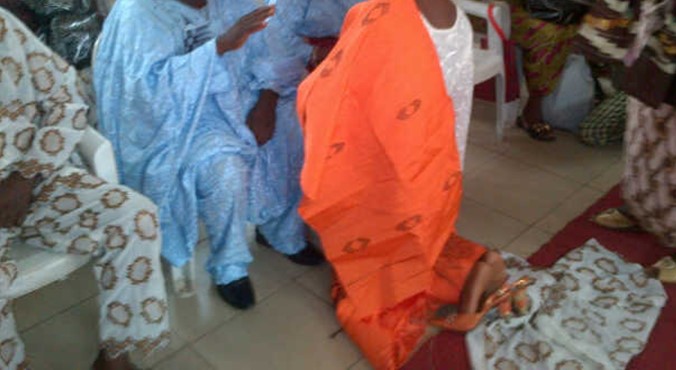 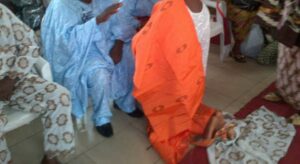 A husband and wife decided to bless their children’s relationship after finding out they were committing incest.
The man who announced it online revealed that his son and daughter were sleeping together and had known about it for some time.

According to him, he discussed evolution with his wife a few months ago, and after they were quiet as they enjoyed seeing their children together, they decided to let them know that they were aware of their relationship.

The children were astonished to realize that their mother and father knew what they were, but the parents calmed them down and said they were okay with it.

The excited father revealed that the boy and girl were using contraceptive methods and added that they had never been with anyone else except each other since then.

Read the story below: 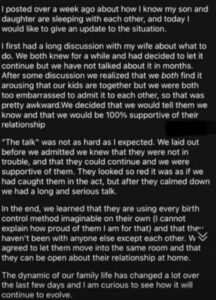