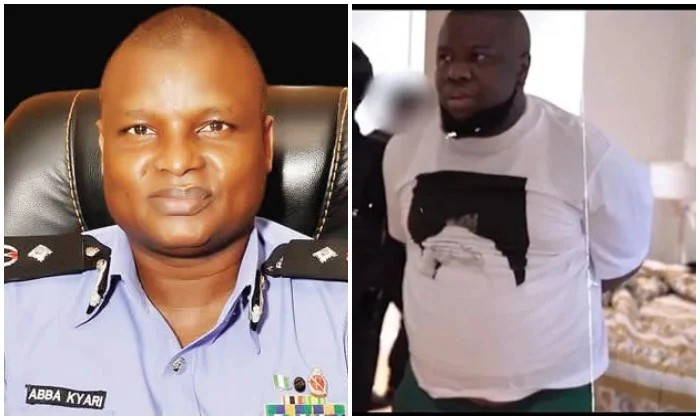 The United States District Court for the Central District of California has said that alleged international fraudster, Ramon Abbas aka Hushpuppi, paid a Deputy Commissioner of Police in Nigeria, Abba Kyari, to arrest and jail an estranged co-conspirator, Chibuzo Vincent.

This was contained in a statement released on Wednesday by the court titled, ‘Six Indicted in International Scheme to Defraud Qatari School Founder and then Launder over $1 Million in Illicit Proceeds’.

Kyari has yet to respond to our correspondent’s enquiry, seeking his response on the American court’s allegation.

The court said Hushpuppi, who pleaded guilty to charges including money laundering, wire fraud, felony amongst others, used Kyari, a leader of the Inspector-General of Police’ Intelligence Response Team, to jail Vincent.

According to the indictment, Hushpuppi allegedly conspired with five others – including Vincent – to defraud a businessperson in Qatar by claiming to be consultants and bankers who could facilitate a loan to finance the construction of a school.

Hushpuppi’s associates include 40-year-old Vincent from Nigeria; and 28-year-old Abdulrahman Juma from Kenya. Other are Yusuf Anifowoshe, 26; Rukayat Fashola, 28; and Bolatito Agbabiaka, 34.

However, Hushpuppi allegedly hunted Vincent after a dispute broke out among the team.

The indictment stated that Juma allegedly posed as a facilitator and consultant for the illusory bank loans, while Hushpuppi played the role of ‘Malik’, a Wells Fargo banker in New York, according to court documents.

“Vincent, in turn, allegedly provided support for the false narratives fed to the victim by, among other things, creating bogus documents and arranging for the creation of a fake bank website and phone banking line,” it read.

Hushpuppi and the five others allegedly defrauded the victim of more than $1.1 million and laundered the proceeds of the fraud in several ways, the document noted.

“Approximately $230,000 of the stolen funds allegedly were used to purchase a Richard Mille RM11-03 watch, which was hand-delivered to Abbas in Dubai and subsequently appeared in Hushpuppi’s social media posts.”

“Court documents outline a dispute among members of the conspiracy, which allegedly prompted Vincent to contact the victim and claim that Abbas and Juma were engaged in fraud. After this contact, Abbas allegedly arranged to have Vincent jailed in Nigeria by Abba Alhaji Kyari, 46, of Nigeria.

“According to the affidavit, Kyari is a highly decorated deputy commissioner of the Nigeria Police Force who is alleged to have arranged for Vincent to be arrested and jailed at Abbas’ behest, and then sent Abbas photographs of Vincent after his arrest. Kyari also allegedly sent Abbas bank account details for an account into which Abbas could deposit payment for Vincent’s arrest and imprisonment.” 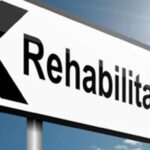 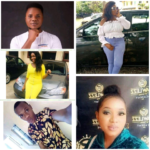