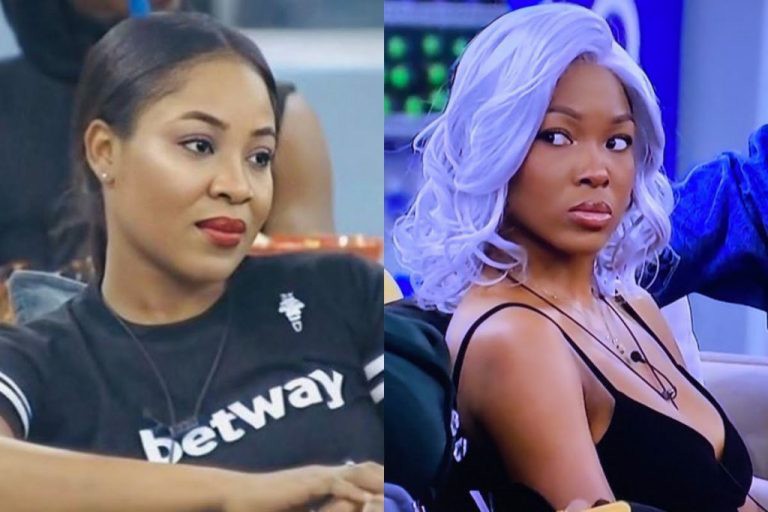 Erica when asked about her relationship with Vee outside the house during the BBNaija reunion said she doesn’t associate herself with Vee because of the negative things she said about her.

According to her, Vee does not exist and will never exist.

I don’t think about her. Vee doesn’t exist to me.

“She said a lot of negative things that are not relevant to me.

“So what’s the point of being friends with someone who has said so many negative things about me?

Everyone has their reasons for doing things. We are all adults.”

Veeiye (24 years Old) was born and raised in London even though she is originally from Nigeria. The singer/songwriter comes from a musical family of 7 and she has always had hopes of becoming a Afro-pop singer with her biggest influence being Tiwa Savage. 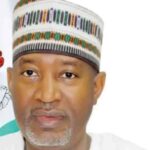 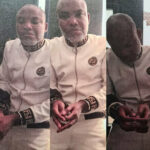