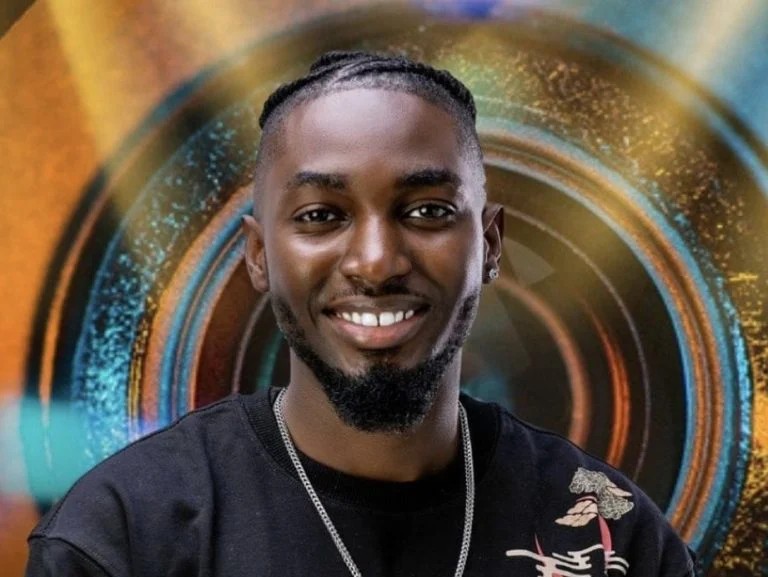 An evicted housemate of the ongoing Big Brother Naija Shine Ya Eye show, Paul Ephraim, aka Jaypaul, has said that he felt bad when his close friend in the competition, Saskay, said she felt like a widow after his eviction.

In an interview with Sunday Scoop, he said, “I felt sad about that statement because I knew how close we were in the house and how much she would miss me and vice versa. Our friendship was quite mutual, peaceful and drama free.”

Asked why he participated in the reality TV show, the singer said, “I wanted to participate because I believe BBN is one of the biggest platforms to showcase one’s abilities to the world. I needed that opportunity to show the world my talent.”

Jaypaul also disagreed with people who feel BBN contestants don’t deserve to be accorded celebrity status. He added, “Everybody who has gone through this (game) deserves every level of respect and accolades they get. BBN is a social experiment that reveals the true nature of humans. For one to go in and show one’s true self to millions of people and gain love on the outside is worthy of being celebrated.”

On what he intends to do with his new found fame, Jaypaul said, “I intend to inspire other people out there who have dreams; for them to know that they can shine on the biggest stage. I will use every opportunity I get to spread love, peace and unity with my talents.”

BBNaija S6: I Hope Emmanuel Is Serious With Liquorose As She Is With Him – Pere Tells Cross
BBNaija S6: Laycon To Appear As Star Performer On Sunday For Season 6 Finale