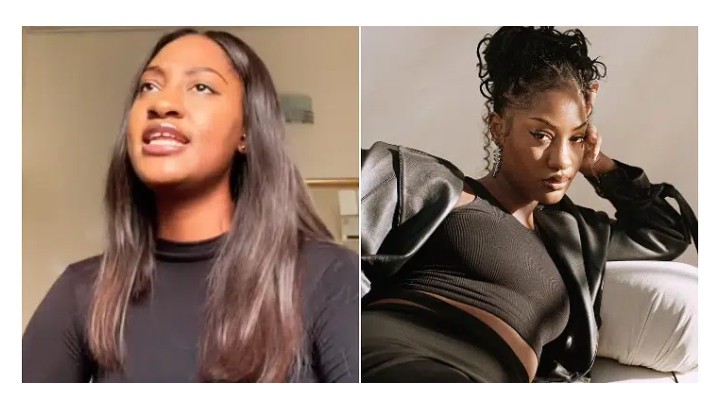 Nigerian singer, Temilade Openiyi, popularly known as Tems has recounted her had timed before rising to getting up to the lights.

During an interview with British fashion and lifestyle magazine, she spoke about her success in her career and recounted her humble beginnings. Tems said she used to be so broke to the extent that she stole food. “There were times when I was not just broke – I was broke and hopeless. I used to steal food. I used to go to my aunty’s house just so she could give me food to take home,” she said.

According to Tems, the reason for her struggles was the responsibility on her to provide for her family and her difficulty in securing a good job. 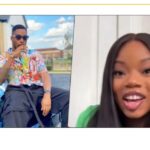 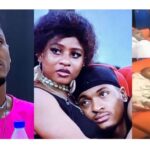