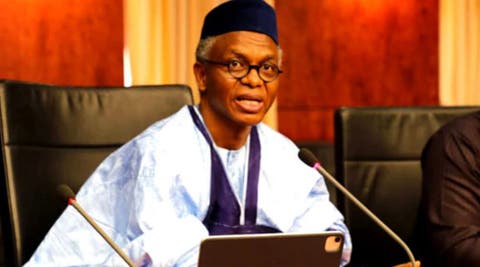 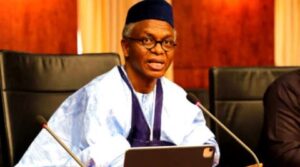 Governor of Kaduna state, Nasir El-Rufai has asserted he will not pay for ransom just if his sons were to be abducted by suspected bandits, aso Naija reports.

According to the Governor, he would rather pray that his son makes heaven rather than pay ransom for the release of his son if he was kidnapped.

In a radio interview on Friday, April 9,the governor who has unfailingly been against negotiations with bandits was asked if his administration has deemed reimbursing for the release of an abducted student of the Federal College of Forestry Mechanization, Kaduna.