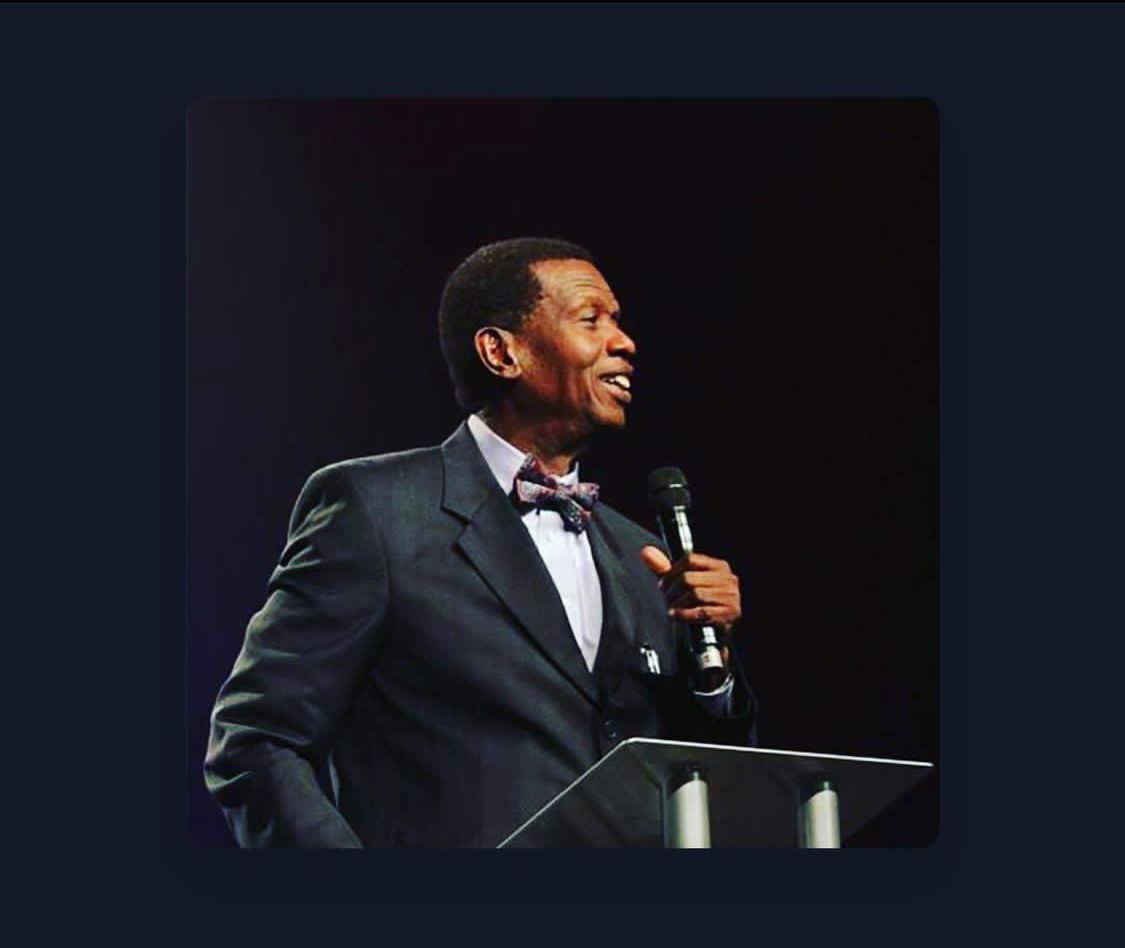 I would have had 12 children – Enoch Adeboye The General Overseer of the Redeemed Christian Church of God, Pastor Enoch Adeboye, has said he would have had 12 biological children, aso Naija gathered.

Adeboye, however, said that what he could not have himself biologically, he had through thousands of his church members whom he tagged his “spiritual children”.

The octogenarian preacher stated this on Saturday during the Holy Ghost Service of the 70th Annual Convention of the church which was held at RCCG International Headquarters situated along the Lagos-Ibadan Expressway.

Adeboye said 67 babies – 41 boys and 26 girls – were delivered at Redemption City during the one-week programme as of Saturday morning. The former Mathematics lecturer at the University of Lagos and University of Ilorin said the RCCG is “a mission where God multiplies and very soon, there will be nothing called barrenness in our midst”.

When he asked church members who had their babies in the last one year to come out, our correspondent observed that a large number of parents danced forward with their babies to the altar areas both in the new and old auditoriums of the church.

“See the homes where there used to be sorrow but now there is joy. I love children because my father in heaven loves them. If I had my way, I would have had 12 of my own but what I couldn’t have biologically, I can now have,” Adeboye said as he received the women and their babies.

He added that God asked him to name what he wanted for this year’s convention of the church and he asked for babies. He said God promised him 110,000 babies for waiting couples. 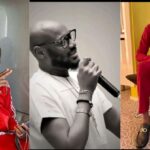 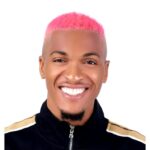