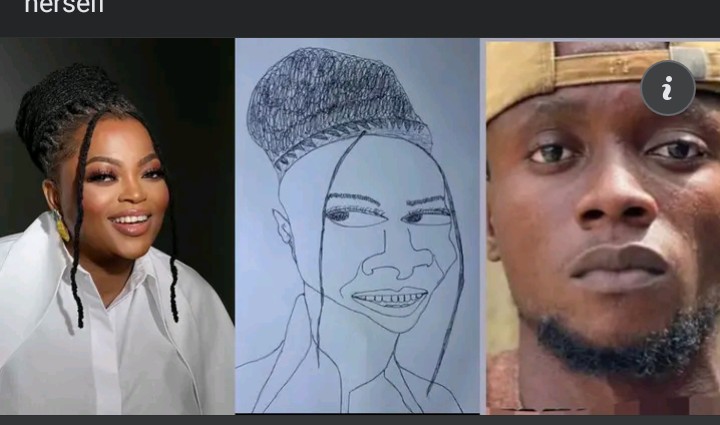 “If I arrest this guy, you all will say I’m using celebrity power” – Funke Akindele fumes over Ugly artwork Of Herself

Nollywood actress and producer, Funke Akindele has spoken up and fused over an artwork of herself designed by a man, aso Naija reports.

The young Nigerian who is fond of making hilarious and weird drawings of notable people decided to work on the actress’ image.

Reacting to this, Funke Akindele shared the drawing while venting over the fact that if she arrests him, people will accuse her of intimidating the guy with her celebrity power.

Aso Naija recalls that this dude also made a bizarre sketch of Governor Sanwo-olu of Lagos State which made the governor to invite him. 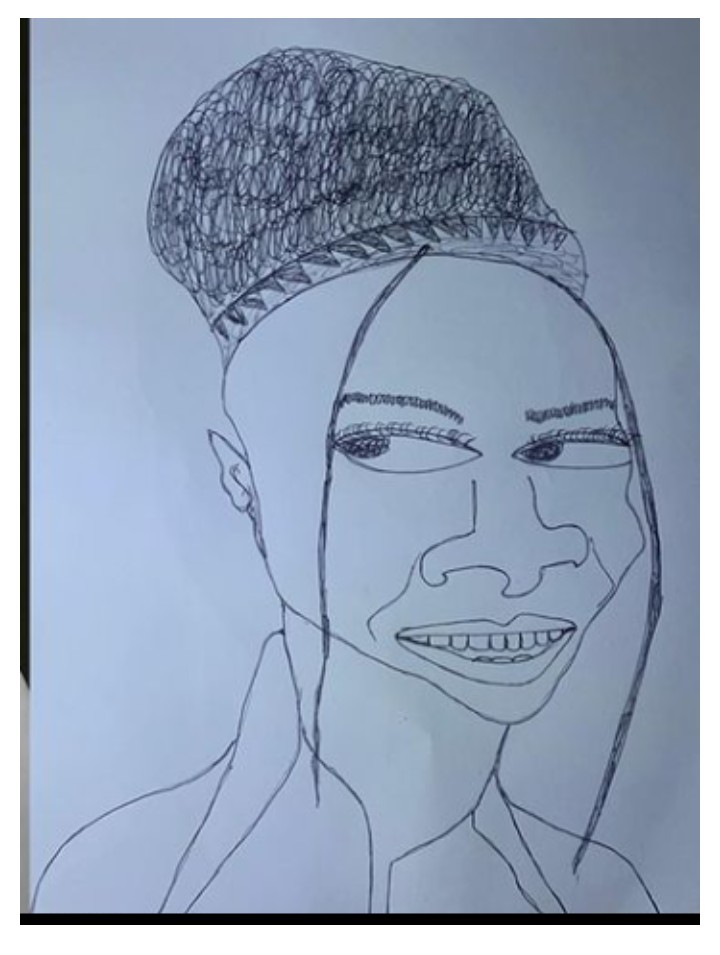 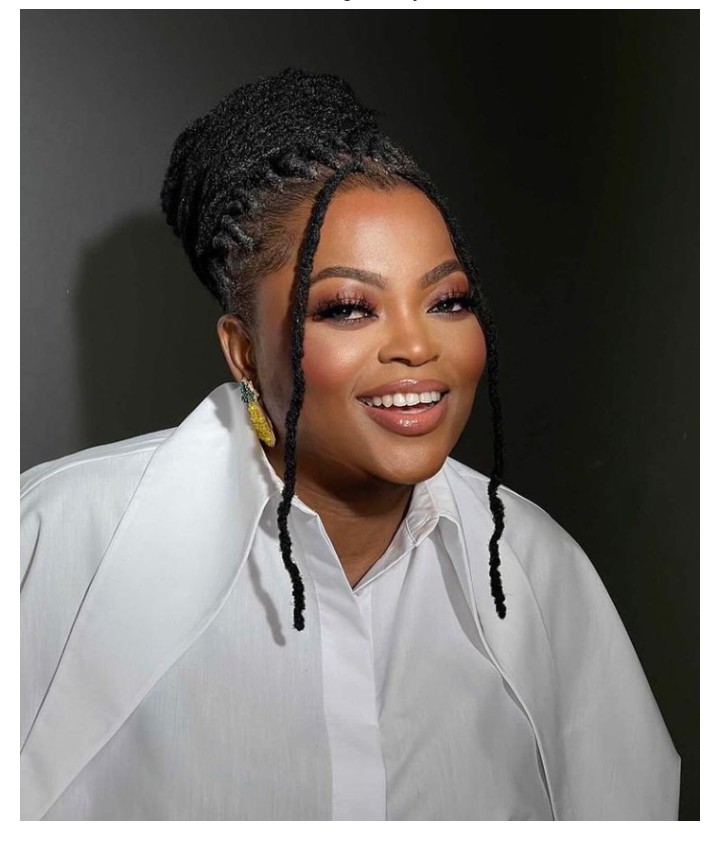 Continue Reading
You may also like...
Related Topics:Funke Akindele, Gist

”Talk About Me But Stay Off My Kids” -Davido Warns Critics
Lamborghini: Leave Davido alone, Get Mad At Buhari – Reno Omokri tells Nigerians