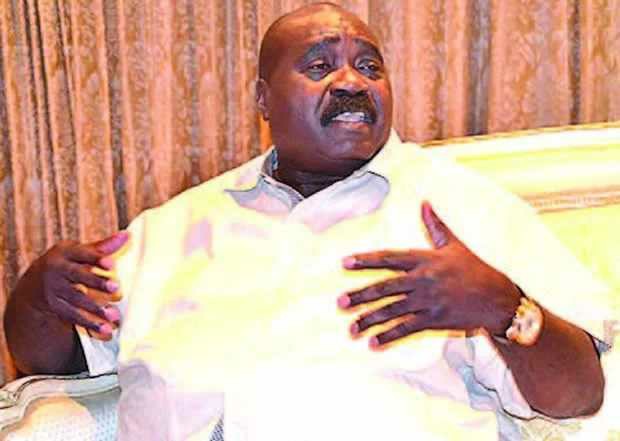 Former Governor of Edo State, Lucky Igbinedion has been detained by the Economic and Financial Crimes Commission over alleged fraud, aso Naija reports.

Premium Times reports that Igbinedion who finished his tenure as governor in 2007 is being grilled at the Abuja headquarters of the EFCC for allegedly diverting public funds to the tune of N1.6 billion.

A loan obtained by the Edo State government is said to have been diverted to a company which he has an interest in.

It is no new that EFCC have arrested a lot of notable people (consisting politicians, musicians and business men).

Mr Igbinedion was prosecuted in 2008 by the EFCC and convicted of embezzling N2.9 billion belonging to Edo State.

He was sentenced to six months’ imprisonment after he pleaded guilty to a one count charge which was pruned from 191 charges.

The latest invitation was confirmed by the spokesman of the EFCC, Wilson Uwujaren who failed to give more details.

He is a member of the People’s Democratic Party (PDP).