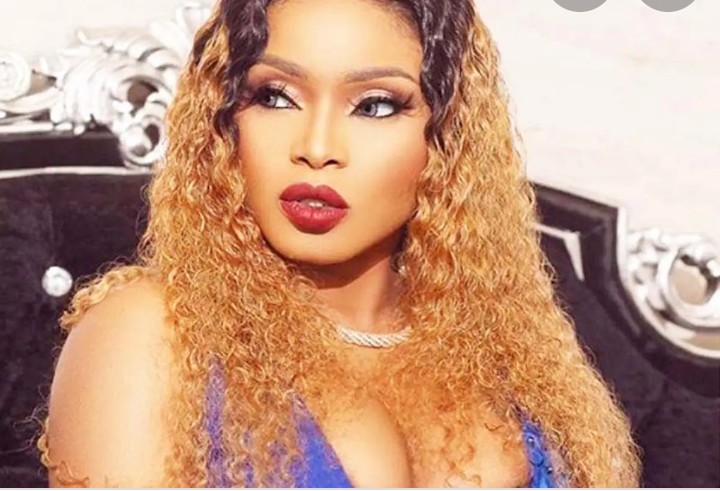 Actress and entrepreneur, Halima Abubakar, has declared that though she is in the limelight, she was not obliged to show off her relationship because some people were ever ready to crash a beautiful relationship.

In an interview with Saturday Beats, the mother of one said, “Nobody knows if I’m married and it’s not something I want to involve people in. People will just see me popping (giving birth to) kids. I don’t want to share my private life with the public.

In showbiz, I can give out something different, aside from my family. Everyone must not show off their husbands or boyfriends. Some people are always ready to crash beautiful relationships and I would not give anyone room for that. I had a similar situation with an ex but the man was foolish and childish to have listened to critics, aso Naija reports.

Men are not worth fighting over. Their eyes are always roaming. Some people are even ready to crash my friendship with my colleagues and fellow women.

“Whoever is in my life is making me happy. I think trust is important in a relationship. I don’t have anything to hide. I have never dated two men at a time. I don’t pressure myself about meeting expectations or targets. I might set a goal for myself, while God wants something better for me.

The mouth is very powerful and one has to be careful about what one says. I don’t usually reveal my plans ahead of time because I am not God.”

Abubakar also noted that motherhood had calmed her. She said, “I have been doing business for over 16 years. I have three stores and a farm. I know that I cannot have just one job and get all I want. Having multiple sources of income makes me responsible and accountable. I would also say that motherhood has made me calmer.

I am unmoved by unnecessary and stressful emotions because I have so many responsibilities. I know the decisions that I take and I’m happy with them. They have brought me this far and I have no regrets. I don’t care about friends.

Our industry is not a place to make friends. When one genuinely makes friends, they tend to overuse one. I do not take disrespect very likely, no matter who the person is.

People that misunderstand me are the ones that say terrible things about me. I have grown tremendously. I am wiser and more reserved.” 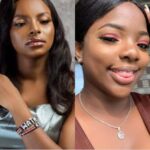 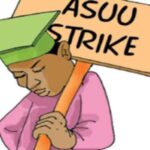