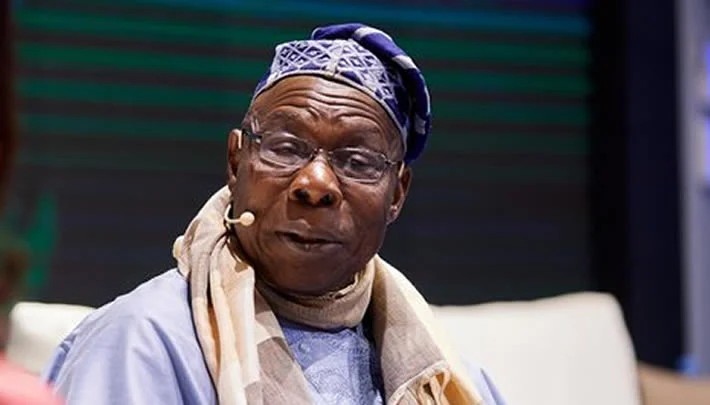 Ex-President Olusegun Obasanjo says he is done with politics and he has no intention to form a new political party as reported by some media platforms.

This was contained in a statement on Monday, titled, ‘Obasanjo Not Forming Political Party’. It was signed by the ex-president’s Special Assistant on Media Affairs, Kehinde Akinyemi.

Akinyemi said his principal, who is currently in Kabul, Afghanistan, as a guest of President Ashraf Ghani, has declared that the report was false, maintaining that there was “no plan to float a new political party now or in near future”.

Obasanjo was quoted as saying, “In my part of the world, when you say goodnight in a place, you do not go back there and say good evening. The one who reported that may need to visit Yaba Left. And those who believe it can believe that their mothers are men.

“I’m done with partisan politics but by my position in Nigeria and in Africa and without being immodest and indeed in the world my door must be opened and it is open to any individual or group of individuals who want to seek my opinion, view or advice on any issue or matter and I will respond to the best of my ability, without being part of that individual or group.”

“Let those who want to use the back door to force Chief Obasanjo to return to partisan politics respect his choice to remain a non-partisan statesman. On his part, the former President will continue to perform his role as a statesman focused on providing counsel, support, or solutions wherever possible in Nigeria, Africa and indeed the world.” 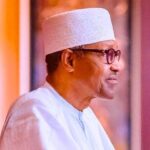 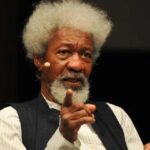