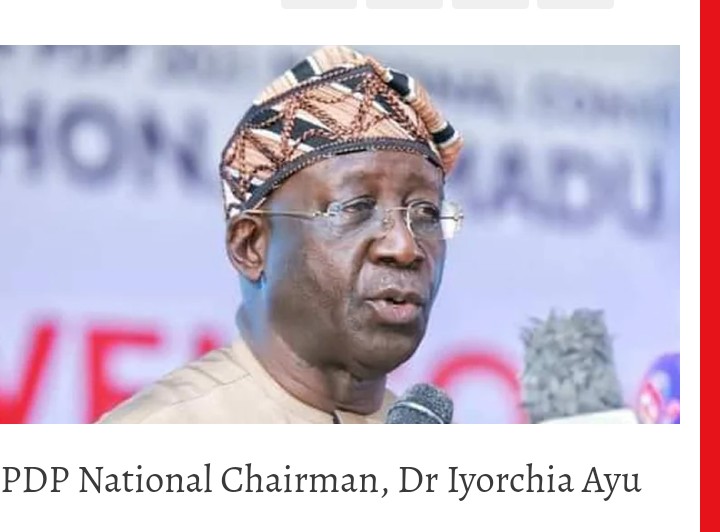 Peoples Democratic Party has opted for indirect primary to pick its 2023 presidential candidate on May 29, aso Naija reports.

It was also gathered that the opposition party was looking at ways of reducing its current 17 presidential aspirants by encouraging consensus talks among them so that some of them would step down.

Sources in the party said the ongoing consensus talks among some aspirants were not aimed at presenting a single aspirant at the presidential primary of the party.

It was learnt the party had no plan to impose a candidate on members, but it was encouraging talks among intending presidential candidates so that some of them would voluntarily step down to reduce post-primary crises.

Others are former Vice President Atiku Abubakar; a former President of the Senate, Abubakar Bukola Saraki; former Secretary to the Government of the Federation, Anyim Pius Anyim and the Governor of Bauchi State, Bala Mohammed, as well as the only female aspirant in the race, Tareila Diana.

But four of the aspirants —Tambuwal, Mohammed, Saraki and Hayatu-Deen— have been going round the country with the aim of ensuring that the party presents a consensus candidate. 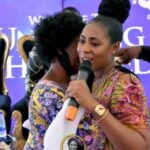 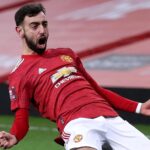