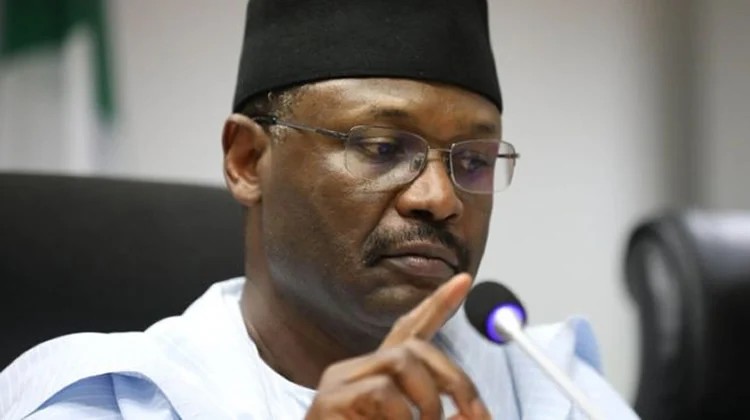 124 political groups that applied for registration as political parties have been technically removed from taking part in the 2023 general elections by the Independent National Electoral Commission, aso Naija gathered.

This, by implication, means that only the 18 parties that survived the commission’s last deregistration in 2020 will participate in the forthcoming elections.

It was reported on December 26, 2021, that 101 political associations had applied to the commission for registration.

The Deputy Director, SERVICOM at INEC, Olayide Okuonghae, in his response to a Freedom of Information request sent
said that the 101 associations applied between 2019 and December 14, 2021.

His response read in part, “In reference to your letter dated December 9, 2021, the commission wishes to inform you that from 2019 to December 14, 2021, a total of 101 political associations forwarded their letters of intent to be registered as political parties.”

Mr Rotimi Oyekanmi, the Chief Press Secretary to the INEC Chairman, Prof Mahmood Yakubu, confirmed the development to one of our correspondents in December, but noted that the commission could not reveal the names of the associations because they had not been approved as political parties.

It was, however, learnt that 23 more political associations applied for registration between December 14, 2021, and March 25, 2022.

An INEC interim report sighted showed that as of March 25, 2022, no fewer than 124 applications were received by the commission. However, none of the associations has been registered.