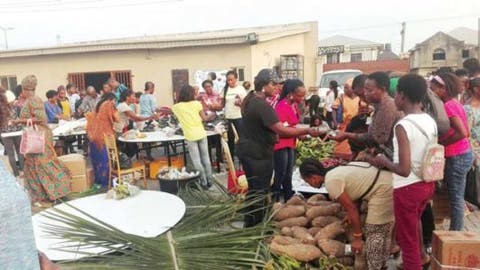 Inflation: Rate Rises To 15.63% After Months Of Decline Following an eight-month decline, Nigeria’s headline inflation rate has increased to 15.36 percent in December 2021, up from 15.50 percent in November, aso Naija reports

The Federation’s Statistician-General, Simon Harry, made the announcement on Monday during a press conference at the National Bureau of Statistics in Abuja.

Earlier NBS data showed that headline inflation has been on a downward trend since April 2021.

However, the trend was broken in December, when year-on-year inflation rose 0.23 points higher than in November.

Speaking at the briefing, Harry said, “However, it may interest you to note that this trend has been broken by the slight change in the month of December, 2021 as the inflation rate for all items for the month increased to 15.63 per cent, year-on-year.

“Although, this is a decline when compared to the corresponding month in 2020 which recorded 15.75 per cent.

He also said that the change in the declining trend might have been caused by the increase in prices of goods and services driven by increased demand during the month under review, being a festive season. 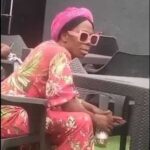 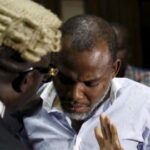