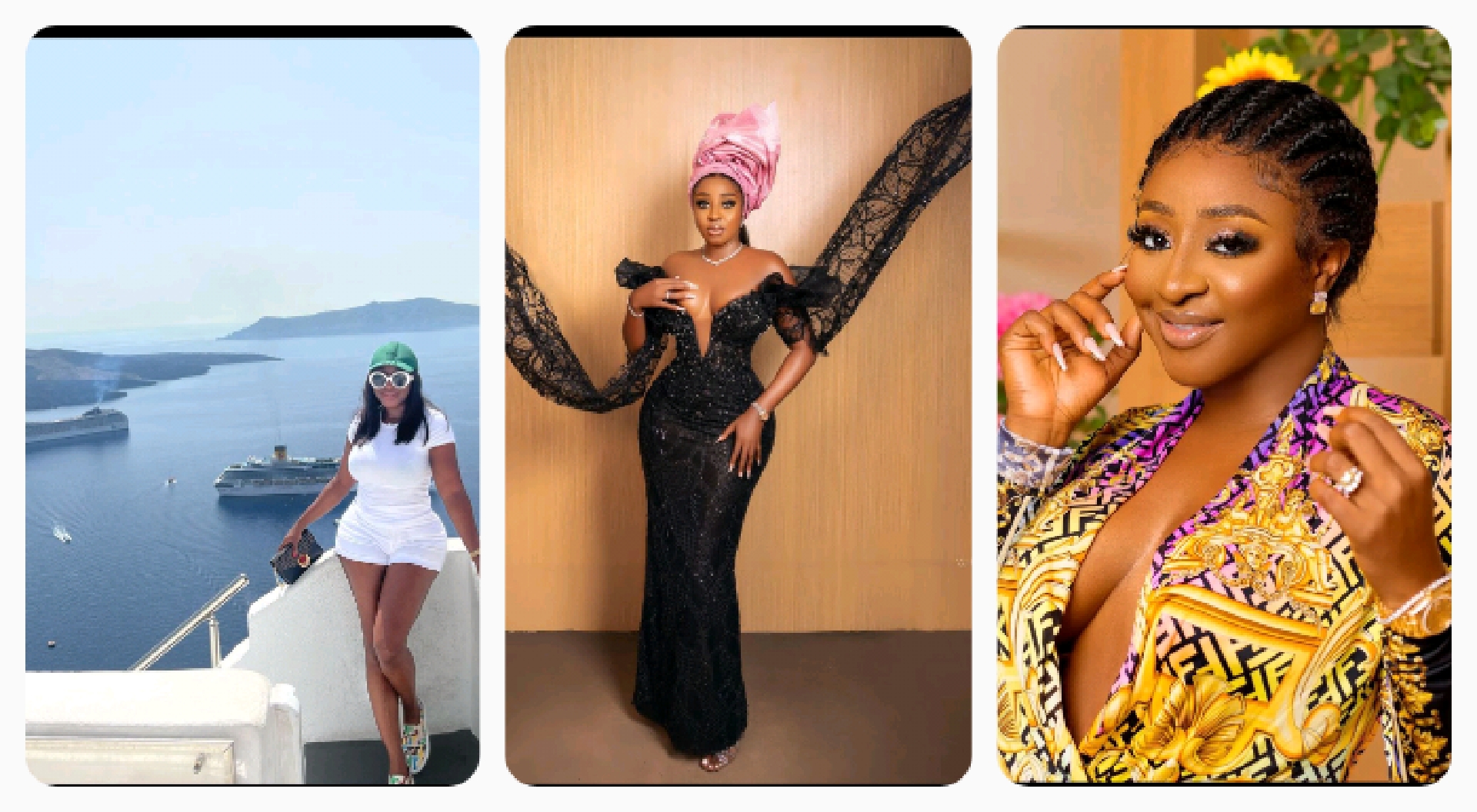 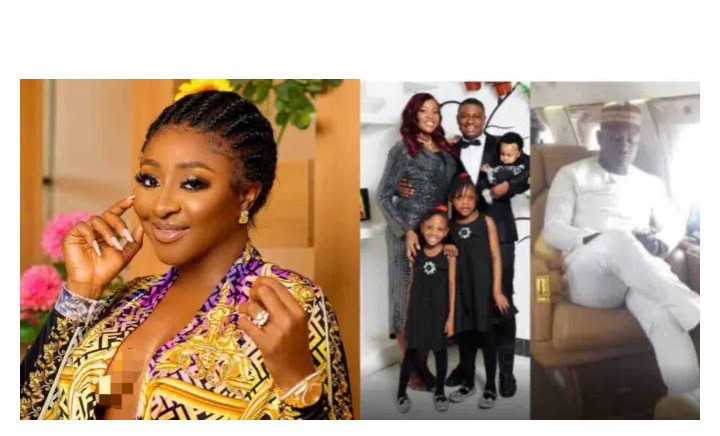 Popular Nollywood star, Ini Edo has finally broken her silence after she was accused of dating a married man, aso Naija reports.

Recall that the IG gossip blog, Cutie__juls had alleged that the mother of one has amorous links with the chairman of Dimalor Group, Obialor Obidimalor.

The report further claimed that they vacationed together in France and he was also among those who sponsored the thespian’s birthday bash. 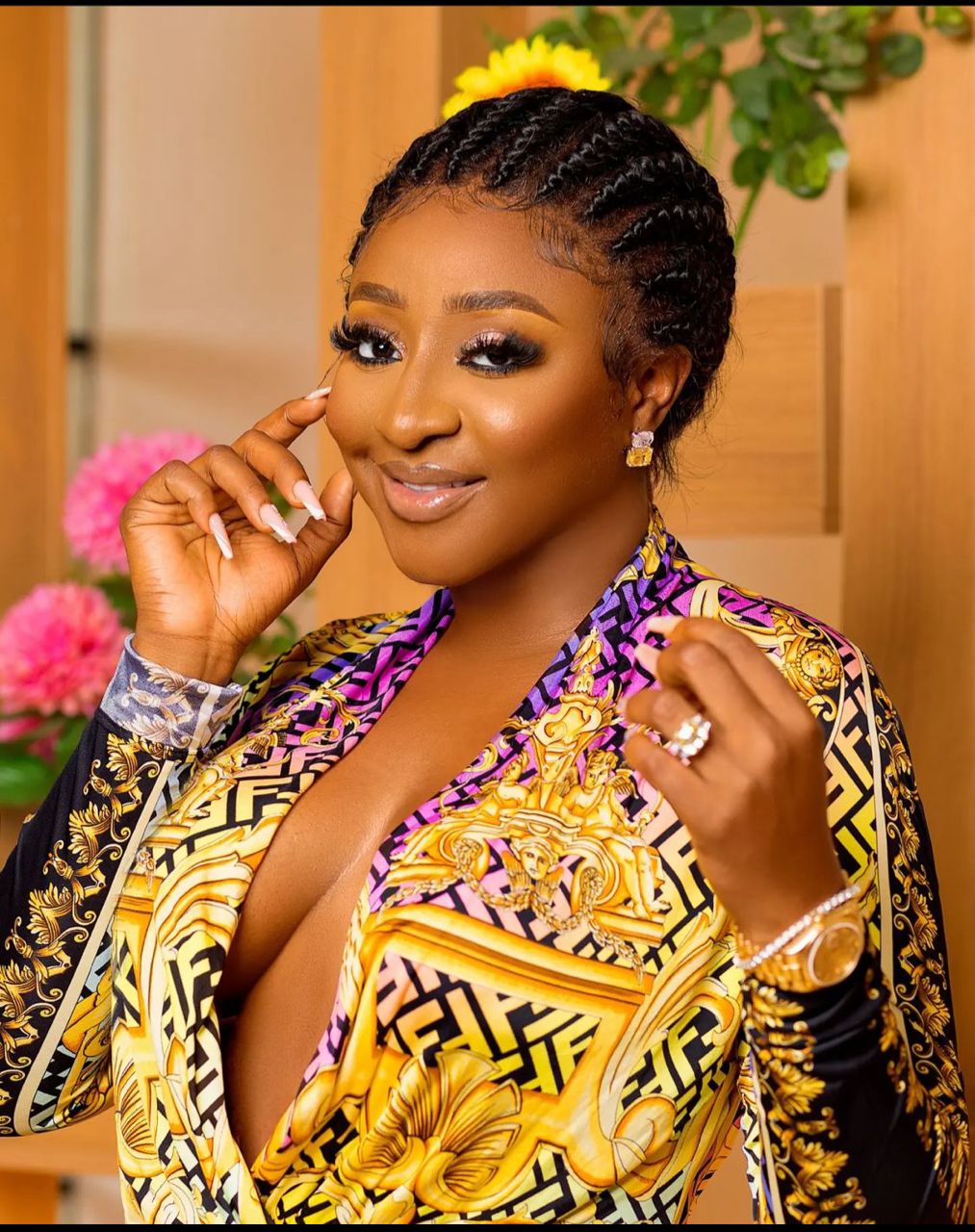 However, a few moments after the allegation went viral, Ini Edo took to her Instagram story to share a cryptic note. 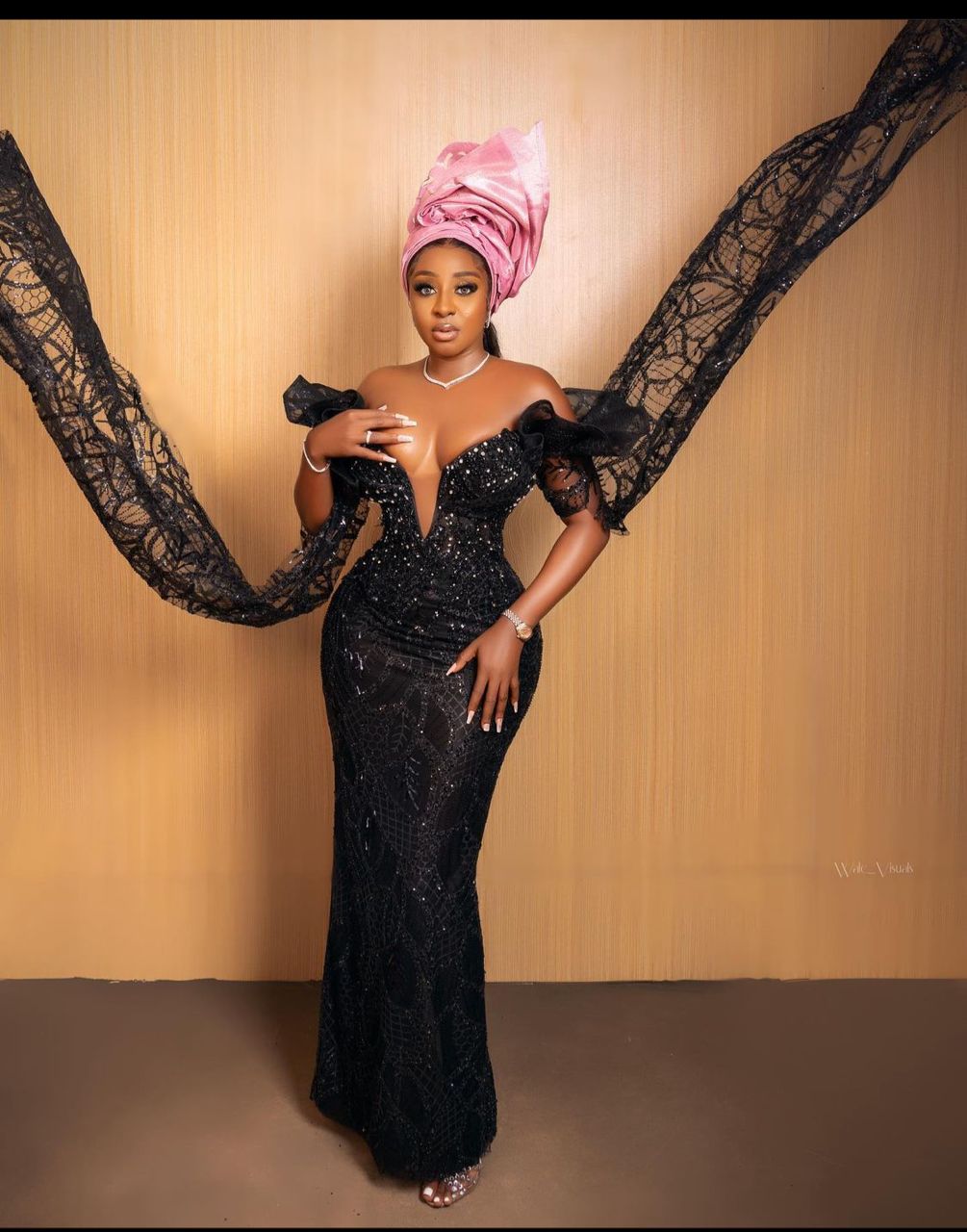 “When you’re ugly on the outside and on the inside, You will get what’s coming,” she wrote.

Continue Reading
You may also like...
Related Topics:Ini Edo