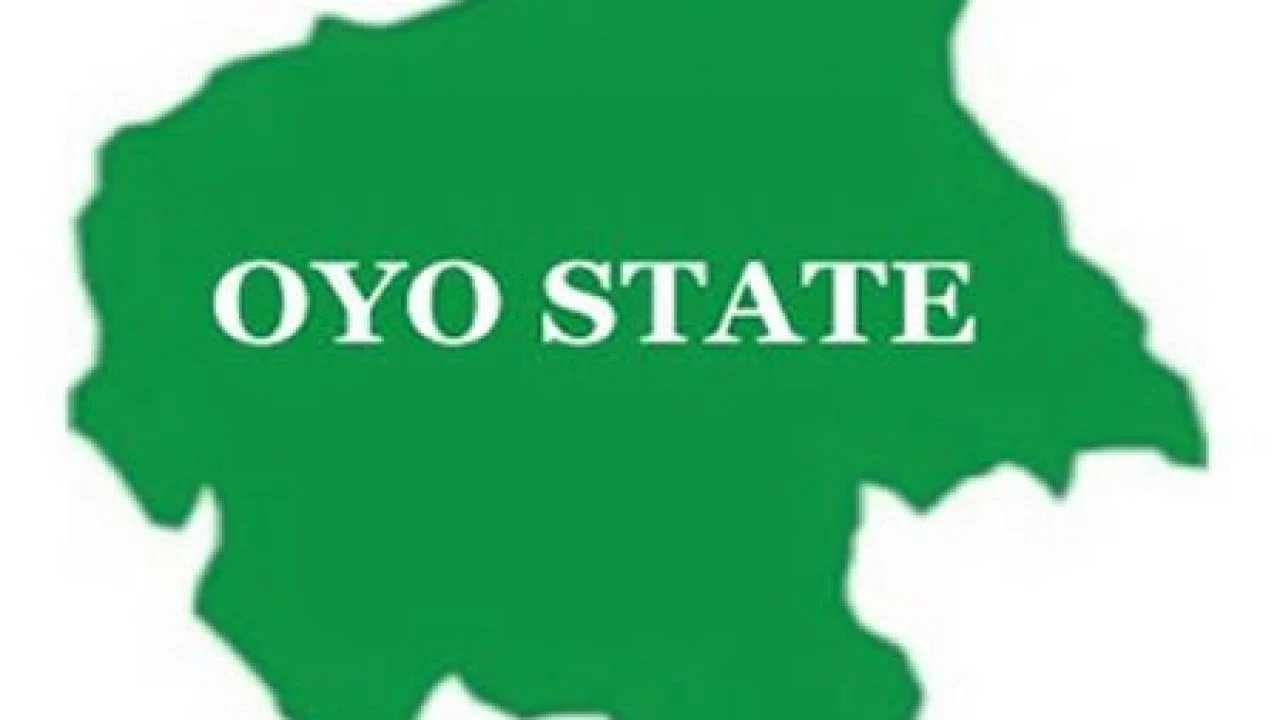 The Nigeria Correctional Service, Oyo State Command, has said that 837 yet to face trial inmates got out from the Abolongo Correctional Centre in Oyo Town, when suspected gunmen attacked the facility, aso Naija reports.

Its Public Relations Officer, Olanrewaju Anjorin, made this known in a statement on Saturday in Ibadan.

Suspected gunmen invaded the facility on Friday at about 9.30 p.m after they used dynamite to blast the wall.

Anjorin said all the 837 awaiting trial inmates were freed by the attackers, pointing out that the cell housing the convicts and the inmates were not vandalised.

He said that a total of 262 escaped inmates had been recaptured, while 575 were still at large.

“The invaders arrived the centre heavily armed with sophisticated weapons and after a fierce encounter with the officers on guard, they gained entrance into the yard, using dynamite to blast the wall.

“All the awaiting trial detainees were forced out of custody, the cells housing the convicts and the female inmates were not vandalised.

“Meanwhile, a total of 262 of the escapees have been recaptured leaving 575 still at large.

“Following the directives of the Controller-General of Corrections, Haliru Nababa, the State Controller, Noel Ailewon, has commenced the process of search and recapture after visiting the scene of the incident,” Anjorin said.

He said the state controller had assured the public that no effort would be spared to recapture the fleeing inmates.

According to him, the controller-general has solicited for credible intelligence to assist the security agencies in tracking down the fleeing inmates.

He said that the Oyo Custodial Centre was established in 2007 with a capacity of 160 inmates, but had a total population of 907 at the time of attack.

“Of this number, awaiting trial persons were 837 representing 92 per cent with just 64 convicts,” Anjorin said.

Continue Reading
You may also like...
Related Topics:Gunmen, Inmates, Prison