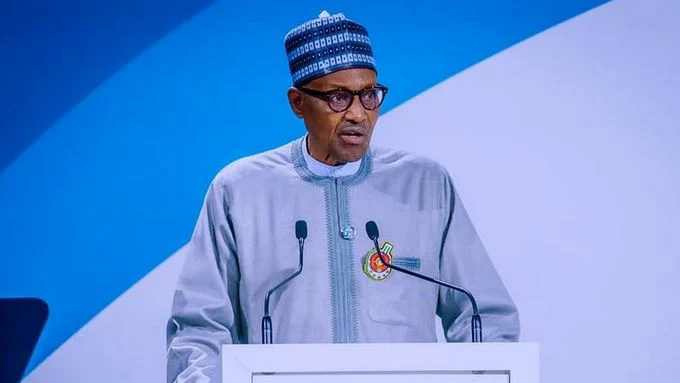 This was disclosed by the Chairman, the Senate Committee on Health, Senator Ibrahim Oloriegbe.

Oloriegbe said this on Friday in Abuja during the Universal Health Coverage summit adding that the House of Representatives will pass the bill in the coming week.

He said, “The president is willing to sign it into law now. The House of Representatives will pass it next week. It will then be transmitted to President Buhari for assent in the next few days. The president is committed to getting the NHIS bill passed.”

The senator, who represents Kwara Central Senatorial district, noted that it would be the first time a bill will make health insurance mandatory for all Nigerians, with the hopes of achieving universal health coverage in Nigeria.

Noting that it was the responsibility of all tiers of government to fund the health sector, as stipulated in the National Health Act, Oloriegbe, however, lamented the failure of state and local governments in committing to healthcare. 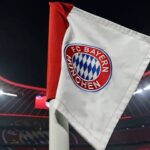 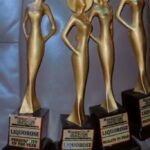