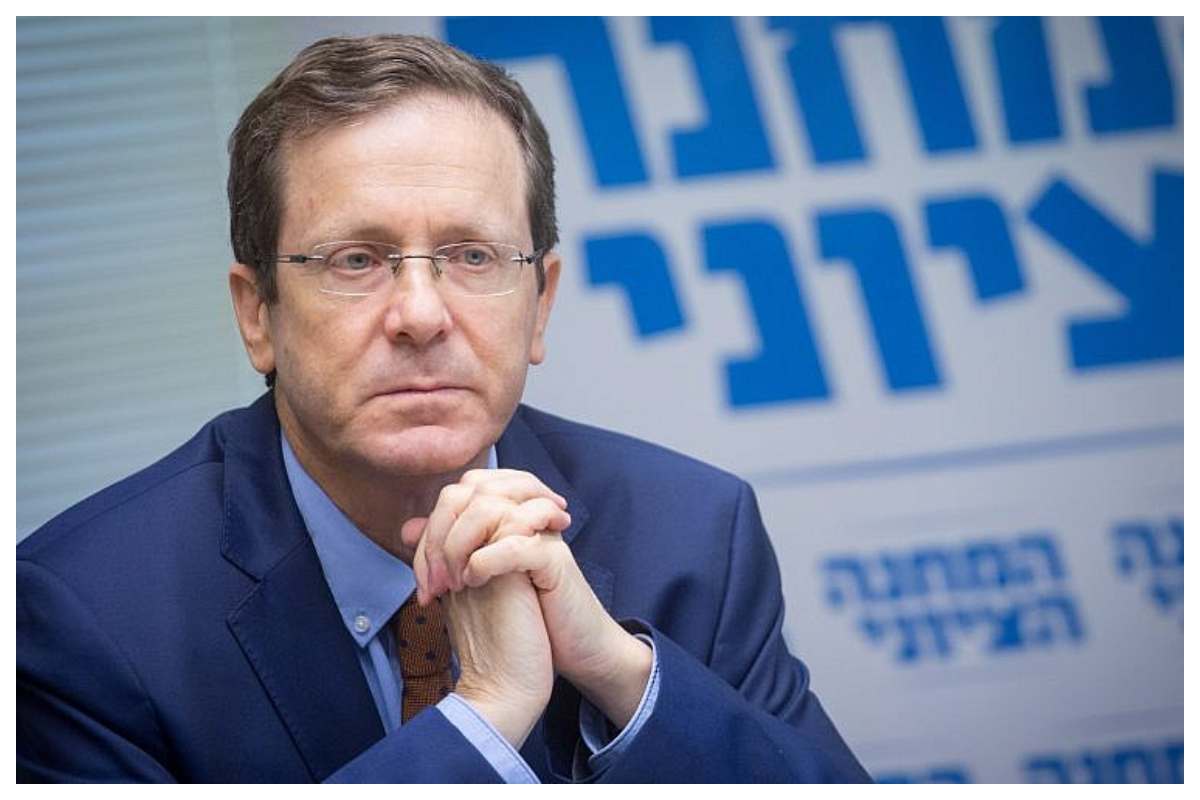 Isaac Herzog is assigned to become Israel’s 11th president after defeating Wednesday’s election against Miriam Peretz, in a private ballot among the country’s 120 lawmakers.

Isaac “Bougie” Herzog is an Israeli politician and the Chairman of the Jewish Agency for Israel, aso Naija reports.

Isaac Herzog made history on Wednesday when he became Israel’s first second-generation President-elect.

Long before he announced his candidacy, it was generally assumed that Herzog would become Israel’s eleventh president. He never made a secret of the fact that this was his ultimate ambition, although he would have preferred to be prime minister before he became president

Herzog will succeed Reuven Rivlin as the latter’s term ends on July 9.

Eighty-seven lawmakers voted for Herzog, while 27 voted for Peretz. He will officially replace outgoing President Reuven Rivlin next month, with his seven-year term beginning on July 9.

He will also be the first Israeli president who is the son of a former president. His father Chaim Herzog was Israel’s sixth president in 1983-1993.

Herzog, currently the head of the Jewish Agency, is also a former leader of the Labor party in 2013-2017.

Herzog defeated Miriam Peretz, a social activist who overcame the loss of two of her sons in the battle to become an Israel Prize-winning educator. Peretz won only 27 votes 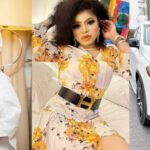 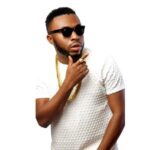