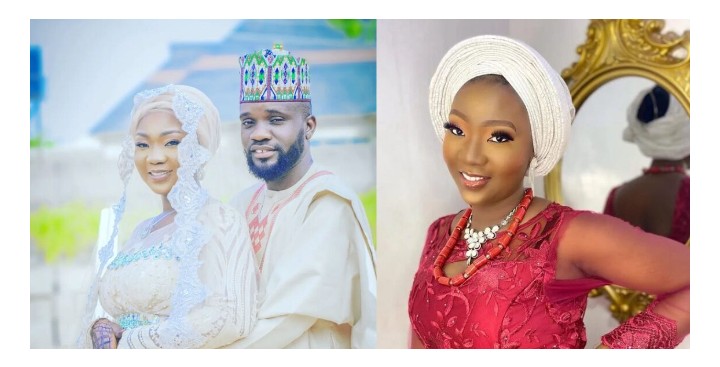 A Nigerian man, named  Ossai has converted to Islam in a bid to get married to his fiancee, May Haidar, aso Naija reports.

This act threw some social media users off while it accumulated lots of praises and adulations from others.

According to a social media user, she stated that it is a good candor but men will go a lengthy way to get what they want. She also pointed out that the act might not make him loyal till the end. According to the newlywed, her father was not all in with the conversion.

“I went to see my dad and told him about it, at first he was not happy cos he was skeptical about the conversion and scared that he would go back to his old religion. My dad finally accepted and we did an introduction on 4th June and wedding preparations started. We were supposed to get married in October but he lost his mum so we shifted the date and Alhamdulillah it came to pass” she said in an interview with a wedding magazine. The bride shared a picture of herself and and her husband on her Instagram page with the caption;

“Alhamdulillah I get to share my life experiences with you ERKEGIM ❤️, am grateful that we took the steps together amidst the trials, hurdles and difficulties of life … I know the life ahead won’t be all rosy, but with Allah we will be fine…. Thank you for sacrificing alot for me, I won’t take it for granted…. The best part of my existence is with you, for you and by you…” 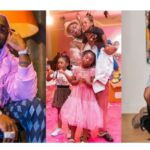 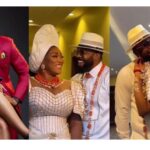