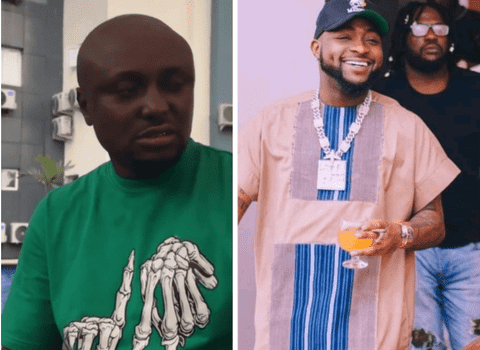 Isreal DMW,Nigerian superstar’s logistic manager has sworn to always lay down his life for his boss and if he desist, the gods should kill him, aso Naija reports.

In a video, Israel DMW is seen performing a  ritualistic rites to a god to whom he has sworn to always have Davido’s back.

He also stated that if he fails to fulfill his commitment to the DMW boss, the god will take his life.

“If I no fit take bullet for you, my oga, make I die, make obatokpe kill me,” he said.

Watch the video below Davido won the Next Rated award in 2012 at The Headies after releasing “Dami Duro”, the second single from his debut studio album Omo Baba Olowo(2012).

Between 2013 and 2015, he also released a number of hit singles and in January 2016 he signed a record deal with Sony Music.

He then founded the record label Davido Music Worldwide (DMW), to which acts Dremo, Mayorkun, Peruzzi and Liya have been signed. In July 2016, Davido signed a record deal with Sony’s RCA Records.

In October 2016, he released the 5-track EP Son of Mercy, which was supported by the singles “Gbagbe Oshi”, “How Long” and “Coolest Kid in Africa”.

In April 2017, Davido re-negotiated his contract with Sony due to creative control issues and later that year he released five singles including “If” and “Fall”.

Davido has been famously referred to as ‘The king of modern-day afrobeats’.

Davido was cited as one of the Top 100 most influential Africans by New African magazine in 2019.

He released his third studio album A Better Time, on Friday 13 November 2020.

As at August 2021, Davido is the second most followed African on the social media app Instagram. 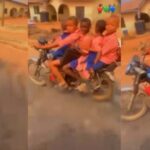 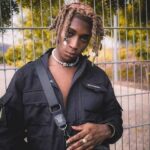