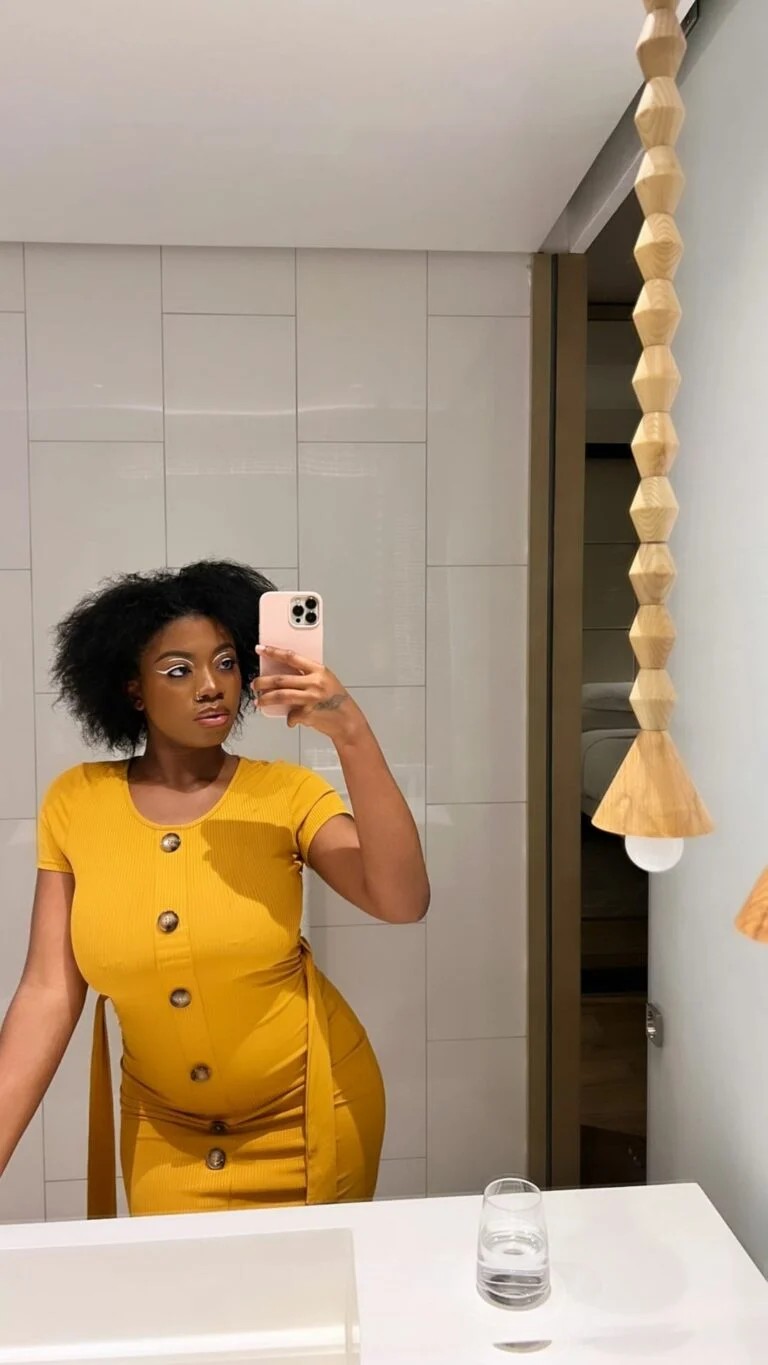 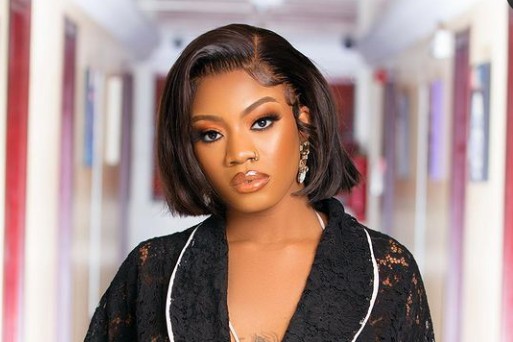 She said this while reacting to speculations that she might be pregnant after she was seen having big baby bumps in some photos that surfaced online.

In the photos, Angel wore a yellow gown and posed in front of a mirror.

Hours after the photos surfaced online, some of her fans speculated that she might be pregnant.

But Angel in a post shared on her Instagram story, said, “Stop commenting on people’s weight. It’s not your business.”

The former BBNaija house earlier hinted that she would prefer to adopt a child.

Shedding light on her plans for the next five years during an Instagram Live chat monitored in November 2021, miss Smith said, “I see myself being rich. That is at the top of my list. I want a child but not one that I would give birth to. I see myself adopting a child, and I said that a lot in the (Big Brother) house.”

Angel’s mum earlier stated that she likes her daughter’s fellow ex-BBNaija housemate, Cross, but won’t force him on her daughter.

Angel’s mum made this known on her Instagram story where she answered some questions from her followers in October.

When asked who her favourite BBNaija contestant was, asides her daughter, the 37-year-old mother said she likes Cross.