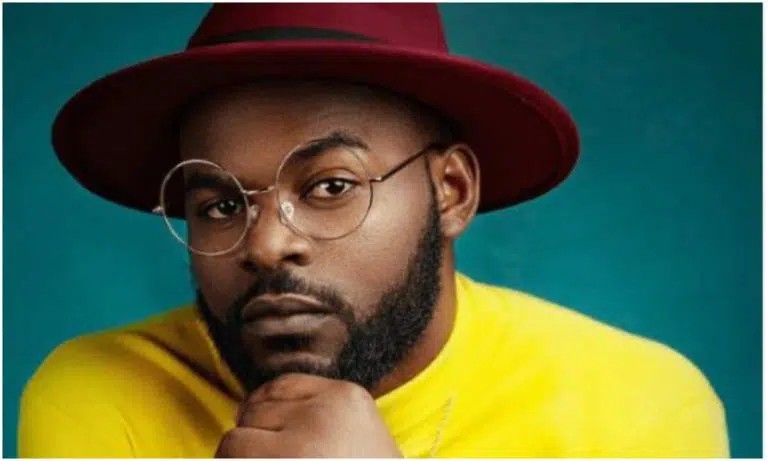 Nigerian rapper Folarin Falana popularly known as Falz, has made an unexpected statement about his love proclamation to women, aso Naija reports.

in a recent interview sighted online, Falz opined that he has never said the word ‘I love you’ to any woman in a romantic way or via call.

Falz was also reminded of his years in University, days of midnight calls and adolescent age when young people go into relationships.

The rapper reiterated that he had never fallen in love before or told a lady he loved her.

Aso Naija recalls that the rapper declined the invite for a peace walk from Lagos State Governor Babajide Sanwo-Olu.

In a post shared on the microblogging platform Twitter, Falz said that the suggestion of a walk for peace sounds like a joke and very disrespectful, so he never showed up to the Lagos State governor’s office.

Folarin Falana, better known by his stage name Falz, is a Nigerian rapper, songwriter and actor who began his career while in secondary school after forming a group called “The School Boys” with his friend before his professional career as a music artist began in 2009.

Continue Reading
You may also like...
Related Topics:Entertainment, Falz